The Florida Department of Health has issued a final order rejecting a Northeast Florida nursery's request for a licenses to grow and distribute medical marijuana, four months after an administrative law judge said the nursery failed to show it should have been approved.

The 36-page order upholds a ruling an October ruling by administrative law Judge R. Bruce McKibben, which said the nursery ""failed to prove by a preponderance of evidence that its application to become a distributing organization in the Northeast Region should have been approved."

"It was Loop's duty to show how its application was superior to the other applicants. It was Loop's duty to present whatever evidence about San Felasco and Chestnut Hill was necessary to make that comparison," wrote McKibben in his October ruling. "Loop's failed to do so."

Loop's was one of five nurseries that applied to be a dispensing organization for the Northeast region of Florida. After it was passed over, the nursery challenged the decision.

Court documents showed the challenge hinged on it producing a specific strain of low-THC medical marijuana and being better equipped to produce the product. But McKibben disagreed with the premise, at the time saying Loop's assertion it could comply with cultivation requirements better than the other two nurseries was "purely speculative."

The Florida Department of Health initially awarded the license for the Northeast region to Chestnut Hill Tree Farm, even though San Felasco received the highest score.

The department denied San Felasco's application because an employee failed a background check; but that denial was later overturned and San Felasco also received a license. 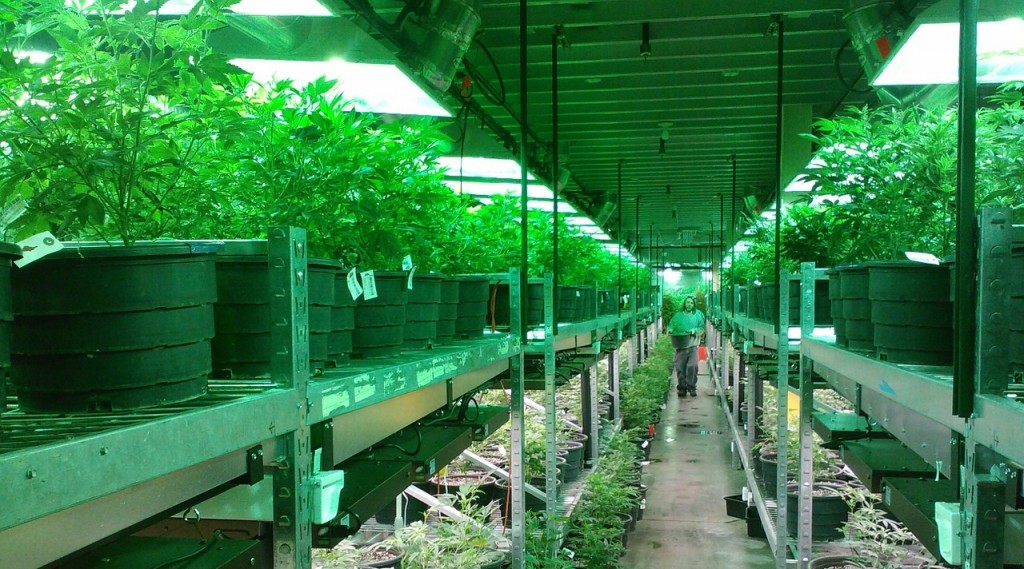