A Tallahassee judge will hear argument on whether to throw out Orlando attorney John Morgan's lawsuit over the ban on smoking medical marijuana.

The suit originally was filed in July by People United for Medical Marijuana, the political committee behind the constitutional amendment on medicinal cannabis approved last year.

Morgan, of Morgan & Morgan law firm fame, bankrolled the amendment that was OK'd by a whopping 71 percent of voters. The suit seeks a declaratory judgment that the smoking ban runs counter to the amendment's language.

Lawmakers have since approved and Gov. Rick Scott signed into law an implementing bill (SB 8-A) for the amendment that does not allow medicinal marijuana to be smoked.

The plaintiffs, who include patients qualified to use medicinal cannabis, "do not even try to claim that the constitutional text ... actually states that smoking must be permitted."

Indeed, when Morgan spoke to reporters this summer after filing suit in Tallahassee, he said he included the language in an "intent statement," but not in the text of the amendment.

The amendment says "nothing in this section shall require any accommodation of any on-site medical use of marijuana in any correctional institution or detention facility or place of education or employment, or of smoking medical marijuana in any public place."

Morgan analogized the situation to a pool sign that says, "No swimming without lifeguard on duty." It's implied that when there's a lifeguard around, swimming is allowed, he said.

When asked why he didn't make it crystal clear, Morgan said the amendment "speaks for itself. Now, if you can't figure it out, I can't help that."

Jon Mills, retired dean of the University of Florida law school and a former state House Speaker (1986-88), is Morgan's lead counsel on the action.

Mills responded to Harle that the amendment itself "places no limitation on the use of marijuana in a form for smoking," calling the ban a "direct irreconcilable conflict."

Saying that the amendment doesn't overtly address smoking "misses the point," he added: Banning it "takes discretion out of the hands of patients and physicians." 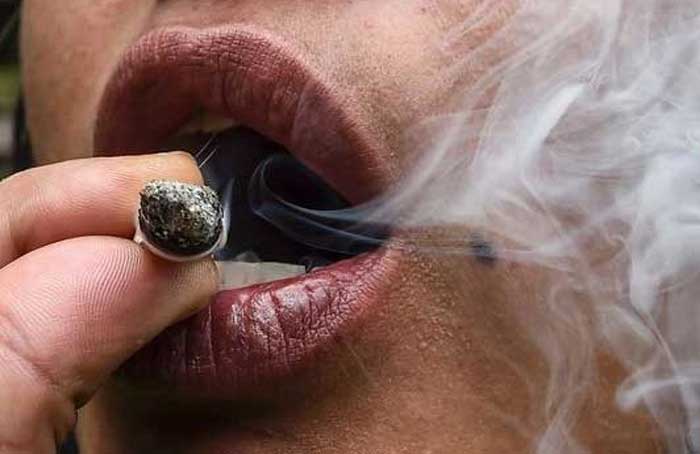 Go get 'em John. Don't give these rat bastards any wiggle room


-We don't negotiate with bullies or prohibitionists-

Floridians should be mad as hell that smoking was taken out. That was NOT what was voted on and approved by 71%.
T

The Judge overturned the smoking prohibition. Hopefully the repressive State of Floriduh's appeal will be tossed out as with the prohibition of home grown medicinal cannabis. I have been using opiods and anti-anxiety pharmaceuticals for years to combat chronic pain from traumatic injuries. I would dearly love to be able to use MMJ to reduce and or replace these pills but cannot afford to follow the current law requiring multiple doctor visits and retail only supplies. I have been trying to get the hell out of the south and back to Colarado but again the expence means that I must wait.
Weed might be a commodity but cannabis isn't.
- Swami Chaitanya -