lawsuit filed Thursday would give patients the right to smoke medical marijuana in their own homes, a practice the Legislature recently banned.

The legal ways to administer medical marijuana are vaping, oils, edibles and other delivery systems.

John Morgan, the Orlando attorney who largely financed both the 2014 and 2016 attempts to get a medical marijuana amendment before Florida voters, carried out a months-long threat Thursday morning as he filed a lawsuit in Leon County Circuit Court over the new law's ban on smoking marijuana.

The constitutional amendment voters passed in November includes a ban on smoking marijuana in public places. But the Legislature, in passing a law implementing the amendment, banned all smoking of medical marijuana. Proponents of the ban said smoking is unhealthy and a poor way to measure the proper dosage of a medication.

But the lawsuit (which can be read in full here) cites a 2012 study published in the Journal of the American Medical Association, which found marijuana smoking increased lung capacity and did not impair lung function, "based on the doses inhaled by the majority of users, as compared to non-smokers and tobacco smokers."

Morgan is frustrated that critics of the constitutional amendment, who promised nervous voters they'd see pot smoking everywhere if the amendment passed, are now saying the amendment allows them to ban it entirely.

"The amendment said smoking was not allowed in public places. I don't think you have to be too much of a scholar to understand that that means it is allowed in private," Morgan said. "I don't know how much simpler it can be than that."

Lawmakers who crafted the bill, including the sponsor, House Majority Leader Ray Rodrigues, R-Estero, said that a public ban on smoking in the amendment did not preclude them from adding a ban on private smoking as well, and that if Morgan and the other crafters of the amendment had wanted to allow it in private, it should have been specifically stated in the bill.

"I don't know what he does for a living, but I would never hire someone that dumb, that that's their deductive reasoning," Morgan said.

Rodrigues works at Florida Gulf Coast University, where he is budget manager for the College of Arts and Sciences, according to the university's website.

The lawsuit not only challenges the ban on smoking, but also claims that, by instituting the ban, the Legislature put itself in the position of making medical decisions for patients rather than the doctor doing so. That violates the amendment's definition of "medical use," according to the lawsuit.

While Morgan is confident of victory, he also says he has a solid Plan B.

"If they piss me off too much, I'll address the smoking issue by having a constitutional amendment legalizing marijuana," he said. "If I lose in court, I'll go through all the marijuana people I know, it won't take a lot of money, and we will move to legalize the recreational use of marijuana. Then they'll really be sorry they pushed me." 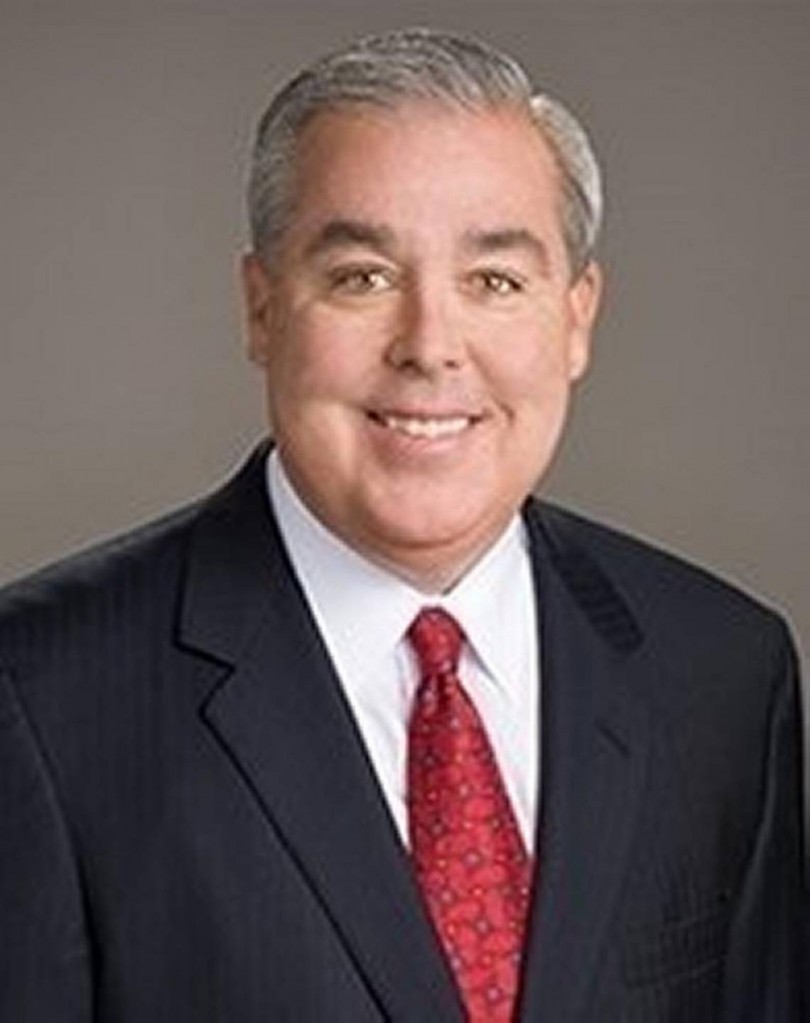