It's agonizing as a parent to watch, but video of little Charlotte Figi is credited for revolutionizing the way the world views the cannabis plant.

Traditional treatments for her uncontrollable seizures almost killed the child until her mother Paige Figi turned to medical marijuana as a last resort. "Her seizures were instantly abated so her 300 weekly seizures are down to zero her first week after that first dose."

In 2014 the family came to Florida to help push for the legalization of Charlotte's Web a non-euphoric strain of marijuana.

"It's an incredibly safe profile," Dr. David Berger explains. "You can't get high from taking a product that just has the CBD in it - and that's really an important thing because a lot of the patients that I've talked to so far, especially those with chronic muscle spasms who are on pain medications, those people who are really concerned about getting addicted to those types of medications."

Dr. Berger orders tinctures and capsules for his young patients because it's easier and safer to control dosages . But he also treats adults at the clinic and other forms are available.

In Florida patients cannot smoke marijuana, even for medical purposes. 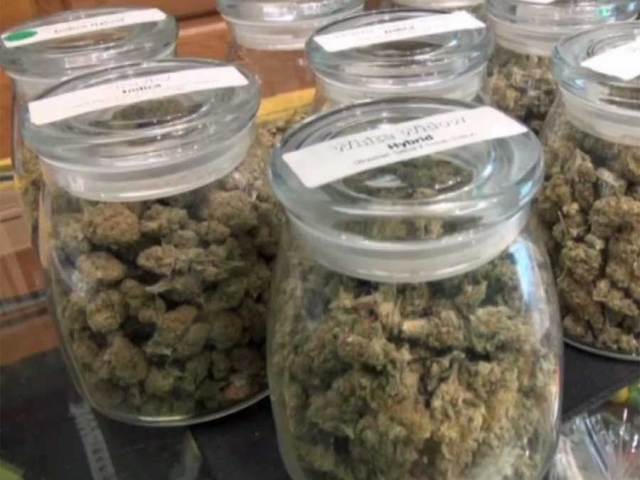