Lakeland - Advocates for medical marijuana are planning a demonstration Saturday at the Lakeland headquarters of Publix Super Markets to protest a contribution from Publix heiress Carol Jenkins Barnett to the anti-Amendment 2 campaign.

A Facebook event created last week and called "Protest Publix" had attracted responses of "interested" from 319 people as of Monday morning. The demonstration is scheduled for Saturday from noon to 2 p.m. at the Publix headquarters at 3300 Publix Corporate Parkway in northwest Lakeland.

The Carol Jenkins Barnett Family Trust gave $800,000 in July to the Drug Free Florida Committee, the organization leading opposition to Amendment 2. That proposal, which will appear on the statewide ballot for the Nov. 8 general election, would legalize the use of marijuana to treat certain conditions.

Amendment 2 is a revised version of a measure that fell short of the 60-percent approval threshold in 2014. Barnett's family trust made three donations to Drug Free Florida totaling $540,000 during the 2014 campaign. 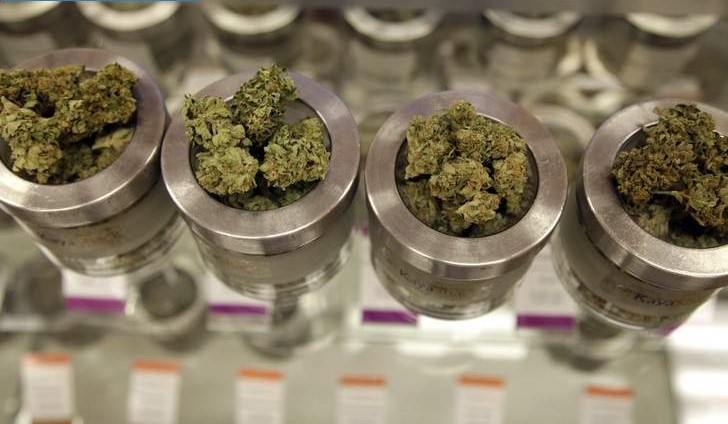