After a failed attempt at removing the judge from the case, state health officials have agreed to grant a coveted medical-marijuana license to Keith St. Germain Nursery Farms, a Homestead-based grower.

The new license brings the number of medical marijuana operators in the state to 13, and five more are on the horizon as Florida's medical cannabis industry begins to blossom.

The new license settles a legal challenge filed by St. Germain after the state Office of Medical Marijuana Use denied the grower a license in August, following the passage of a new law.

Under the law, approved during a June special legislative session, health officials were required to issue licenses to applicants who had legal challenges pending as of January or who had scored within one point of the highest-ranked applicants in five regions.

St. Germain came in second in the Southeast region, scoring 1.1875 points below Costa Farms, which received a license. Health officials said St. Germain was ineligible for a license because the difference between the scores was greater than one point.

But lawyers for St. Germain argued that the health agency erroneously calculated the scores by not rounding to the nearest whole number, which would have made the nursery eligible for a license.

Office of Medical Marijuana Use Executive Director Christian Bax accused Van Laningham, who had previously ruled against Bax's office in an unrelated medical-marijuana license challenge, of being biased against the state.

In an affidavit filed in the St. Germain challenge, Bax blamed Van Laningham for making “gratuitous, derogatory comments about the department” in the other case.

In a flurry of filings, Bax's lawyers twice asked the director of the Division of Administrative Hearings --- effectively, Van Laningham's boss --- to disqualify the judge and reassign the case.

But, in a stinging rebuke, Van Laningham wrote that Florida administrative procedures law “provides no such vehicle” for the chief judge to consider the agency's objection and that Van Laningham himself would decide whether he should be disqualified.

Lawyers for St. Germain accused health officials of trying to “judge-shop,” arguing that Van Laningham's prior rulings against the agency can't be a reason to disqualify the judge, who refused to step aside.

On Thursday, the Department of Health and St. Germain settled the case. Under the settlement, St. Germain agreed to drop its administrative challenge as well as a lawsuit filed in circuit court, in exchange for a license.

“We are grateful to DOH leadership for this opportunity to safely and effectively deliver medical cannabis to patients suffering from debilitating illnesses. We will be working closely with the department over the coming weeks as we build out our production and distribution facilities,” Keith St. Germain, the nursery's owner, said in an email Tuesday.

Meanwhile, another Southeast Florida nursery --- Nature's Way Nursery of Miami, Inc. --- has also filed an administrative challenge over a license. The nursery is making the same argument as St. Germain about the rounding of the scores to the nearest whole number. If that had happened, Nature's Way would be eligible for a license under the new law, the grower's lawyers argue.

While the St. Germain administrative challenge has been resolved, lawmakers have grown increasingly impatient after Bax's office failed to grant five new licenses by Oct. 3, as required by the new law.

Bax blamed the delays on a lawsuit challenging the constitutionality of one part of the law, which requires a license to go to a black farmer who had been part of settled lawsuits dealing with discrimination by the federal government.

Delays processing patient identification cards have also created consternation among lawmakers, patients and doctors, and the situation is likely to get worse.

While being grilled about the ID cards recently, Bax told a Senate committee that outsourcing the cards --- also required in the new law --- would speed up the process, which he said currently takes about 30 days to complete.

But another challenge over a contract for the cards has put the outsourcing on hold.

The challenge could postpone the outsourcing until February, according to a timeline provided by the health department. 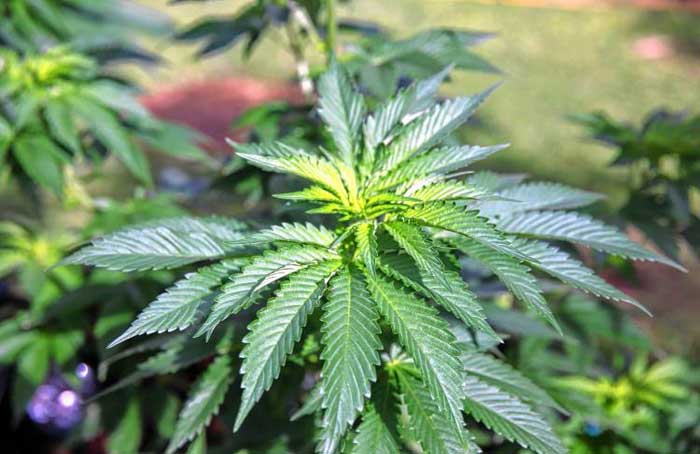