Orange County commissioners will consider banning medical marijuana dispensaries within its borders at a Tuesday gathering.

At the Oct. 31 meeting at 2 p.m., commissioners will have a public hearing on two ordinances — the first bans all medical cannabis retail centers while the second allows dispensaries with added restrictions. Both ordinances would allow cultivating and processing marijuana. The second ordinances outlines several requirements for dispensing facilities, including a 500-feet distance from schools; compliance with state-approved security measures; prohibition on sale of non-medicinal marijuana and drug paraphernalia; and limiting dispensing hours between 7 a.m. to 9 p.m. A second public hearing is scheduled for Nov. 14 at 5 p.m.

Although 71 percent of Floridians approved an amendment to expand access to medical marijuana, the state Legislature created rules that gave municipal governments two options regarding dispensaries: local leaders could ban all treatment centers within their borders or follow the state's guidelines and allow dispensaries wherever a CVS, Walgreens or other pharmacy could go.

Most recently, Lake County, Apopka and Winter Garden have banned dispensaries, and the City of Orlando is considering a ban.

A Facebook event shows almost 100 people have signed up to protest against the marijuana dispensary ban on Tuesday. 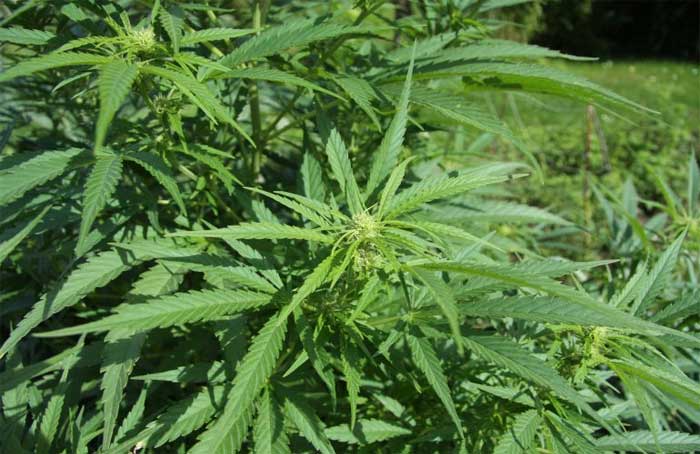