TALLAHASSEE - More growers, access to treatment for snowbirds and greater flexibility in the relationship between patients and doctors are among the items likely to be included in a Senate proposal to carry out a constitutional amendment approved by voters in November to broadly legalize medical marijuana.

The Senate Health Policy Committee held a workshop Wednesday on the implementation of Amendment 2, which garnered the support of more than 71 percent of Florida voters, as lawmakers try to reach consensus on five pieces of legislation floating in the Senate.

The most controversial issues include how many licenses the state should award to marijuana growers, now limited to seven. Also, they include who should be deemed eligible to qualify for the treatment and whether to maintain the "vertical integration" system --- requiring medical marijuana organizations to grow, process and distribute cannabis products --- currently in use.

Sen. Rob Bradley, a Fleming Island Republican who was instrumental in the passage of medical marijuana laws in 2014 and 2016 and is the sponsor of the chamber's highest-profile piece of cannabis-related legislation this year, was the only senator to appear before the committee.

The 2014 law allowed non-euphoric marijuana for limited types of patients, such as children with severe seizures. The 2016 legislation allowed full-strength marijuana for terminally ill patients. But the constitutional amendment will make cannabis available to a far-broader group of Floridians.

Under Bradley's bill (SB 406), the state would have to issue five new licenses by the end of the year and could see another 20 marijuana operators --- nearly quadruple the seven current licensed "dispensing organizations" --- once the number of patients registered for the treatment reaches 500,000. The number of licenses would go up as the number of registered patients increases.

Bradley, a former prosecutor, acknowledged that his bill was likely too restrictive but cautioned against an open market for marijuana, which he pointed out is still an illegal drug under federal law.

"I hear a lot of talk about the current system as being a cartel," he said. "This is not the selling of lawnmowers or office supplies. In those cases, there should be unlimited markets free from government oversight. This is very different. ... Mom and pop stores don't grow and sell medication that treat your wife's cancer."

But Bradley stressed the importance of having "a lot of different options from different providers" to keep prices down and guarantee patient access to the once-demonized substance that is now medicine in Florida.

Bradley frequently referred to a measure sponsored by Senate Minority Leader Oscar Braynon, D-Miami Gardens, that would require the state to issue 10 new licenses by October, and, like Bradley's bill, includes a component requiring more licenses as the number of patients grows.

Senate Health Policy Chairwoman Dana Young, who referenced the other Senate measures throughout the meeting, told reporters her panel will propose a bill during the first week of April, at the earliest, giving time for the House and the Senate to hash out differences before the legislative session is scheduled to end on May 5.

The final product will likely be a hybrid of the Senate measures already filed, Young indicated.

"I do think that more licenses up front and different thresholds will be something almost certainly we'll move to. The question is how many and what thresholds," Young told reporters after Wednesday's meeting.

Ben Pollara, the campaign manager for the political committee that successfully promoted Amendment 2, said Wednesday he felt "pretty good about" the Senate's approach, in contrast with a House proposal that drew Pollara's wrath.

House Majority Leader Ray Rodrigues, R-Estero, is steering a measure (HB 1397) that would, among other things, bar all but terminally ill medical marijuana patients from using vaporizers or edibles to consume cannabis products.

Young, R-Tampa, said she has not been in negotiations with her House counterparts on the issue.

"I have not had any conversations with Leader Rodrigues or any members of the Florida House on this legislation," Young told reporters when asked. "Obviously, we have got to pass a bill through both houses, but beyond that, no." 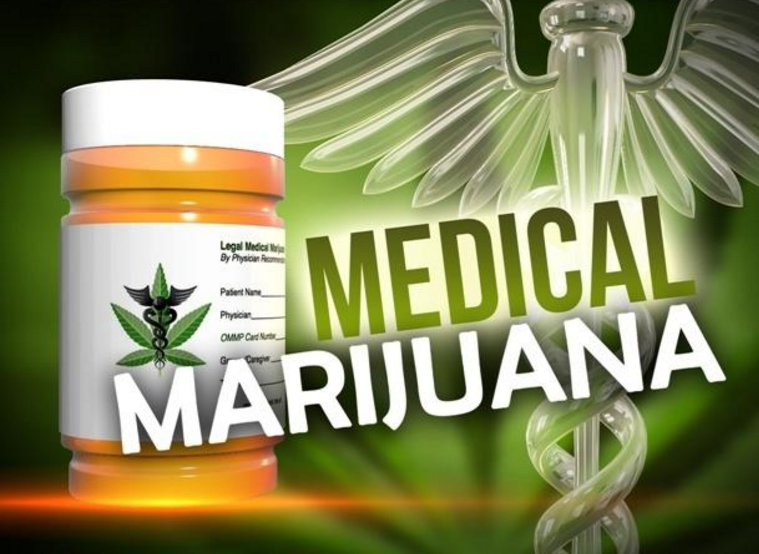 I'm certain they'll drag this out to the last minute, then we'll have to appeal to get it right. Jesus will probably be here before FL patients get the meds they need.
Jesus Saves
You must log in or register to reply here.
Share:
Facebook Twitter Reddit Pinterest Tumblr WhatsApp Email Link
Top Bottom