FL: Students Allowed To Use Medical Marijuana In School

This school year, children who are prescribed medical marijuana will be allowed to use the drug in school.

"They should treat it like the medication that it is," Ava Pence said.

Pence's daughter Meredith suffers from epilepsy. She gives her daughter medicinal marijuana in the form of an oil twice a day.

Pence said it shouldn't be hard for schools to come up with a policy.

"If a doctor says that this is a medication and the state of Florida has laws that it can be given to children in need, I would hope that the appropriate policies can be put in place, especially for something like this," Pence said.

The new policy allows children to use prescribed medical marijuana in school. Each school district needs to come up with their own plan.

Right now, all five school districts in our area do not have a plan in place, and in some cases, there is a bit of confusion.

Indian River School District has part of a plan. They told CBS12 if a child needs medical marijuana, it would be handed out like any other medication, as long as they have a prescription. They said they will have to train a nurse to administer it.

According to Senate Bill 8A "each district school board is required to adopt a policy and procedure."

Palm Beach County School District does not yet have a plan in place.

They wrote in a statement "Our office of general counsel is currently reviewing the requirements with district staff and other stakeholders to make a recommendation to the board."

Okeechobee, Martin and St. Lucie counties have not responded to our request for comment. 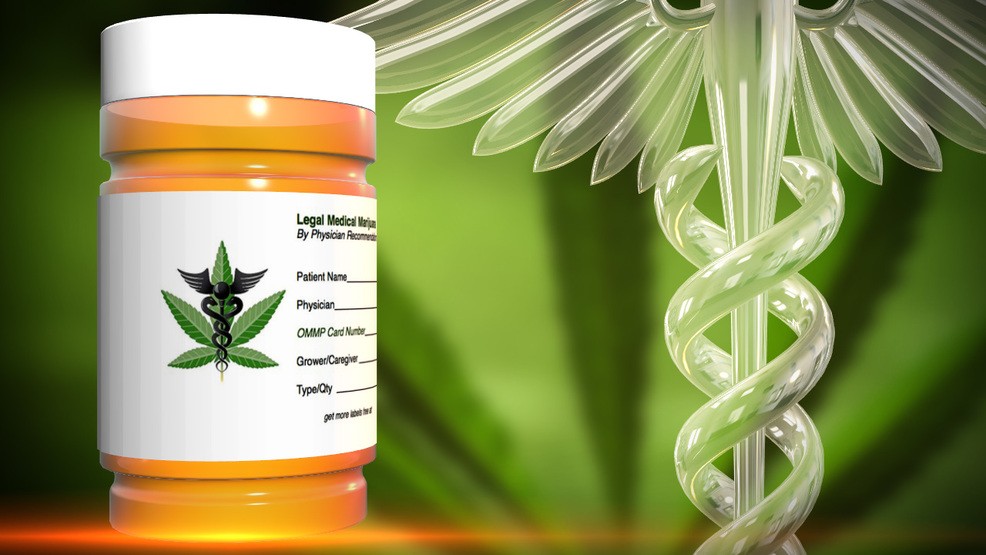 FL: Medical Marijuana's Legal, But Schools Fear Crackdown If Students Use It