A Frostproof High School teacher was arrested on charges of possession of marijuana and drug paraphernalia Tuesday, according to the Polk County Sheriff's Office.

Griffin gave permission to search his house and told deputies that he had a pipe and less than a gram of marijuana. Griffin escorted them to his room and removed a glass jar from his entertainment stand with a small amount of pot and a wooden pipe.

Jason Geary, a spokesman for the Polk County School district, said Griffin remains employed, but has been placed on administrative leave while the Human Resources Department reviews the matter.

Griffin was first hired by the school board as a substitute late in 1999 and resigned in July 2001. He was rehired as a substitute in 2003 and became a full-time teacher at Winter Haven High School in August 2005. He has worked at Frostproof High School since July 2011.

Geary said Griffin's annual salary is just above $44,000 and that he has no previous disciplinary actions with Polk County schools. 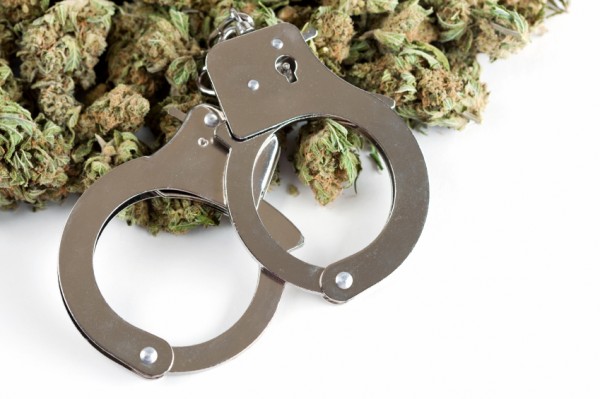 “Teacher of the Year” Arrested on Drug Charges

Tulsa Union Teacher And His Wife Arrested For Growing Marijuana