A senate lawmaker has introduced a bill to make medical marijuana legal, but would limit tetrahydrocannabinol (THC) levels. One mother says it's not enough to help those who are ill. "I don't think there should be a cap because someone that has cancer definitely needs a higher THC," says Renee Petra. Her 12-year-old son was diagnosed with a rare form of epilepsy. "He had his first seizure and it went into seizure after seizure after seizure," she says. Sick of loading her son, Branden, up with medicines with severe side effects, Renee Petra is on a crusade to legalize marijuana, which she believes would alleviate his suffering. "This is about compassion. It's about pure compassion," says Petra.

State Senator Jeff Brandes is sponsoring a bill that would legalize medical marijuana with a THC level of .5 percent or less. Representative Greg Steube supports a similar measure in the House. "We're not talking about a smokeable form of marijuana. We're talking about a type of medicine that is derived from those compounds that's in a pill form that really helps," says Rep. Steube. But Petra says politicians should not restrict the potency of pot and she is crossing her fingers that a ballot measure in November will get enough votes to legalize medical marijuana of any strength. 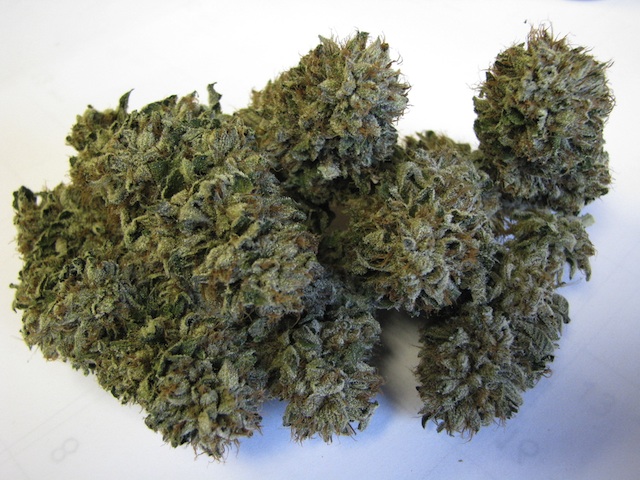