More than a year after lawmakers approved allowing limited types of medical marijuana to be sold in Florida, a House Republican filed a bill Thursday that would overhaul the law.

The proposal (HB 63), filed by Rep. Greg Steube, R-Sarasota, will be considered during the 2016 session and comes as the Florida Department of Health still is trying to carry out the law passed in 2014. That law would allow some patients, such as children with severe epilepsy, to obtain types of low-THC medical marijuana that purportedly do not get users high.

Steube's bill would replace the 2014 law with a 33-page measure that addresses a wide range of issues, including who could receive the medical marijuana and where it could be sold. As an example, the proposal would allow patients to qualify if they have cancer, HIV, AIDS, epilepsy, Amyotrophic lateral sclerosis, multiple sclerosis, Crohn's disease, Parkinson's disease or a terminal illness – a more-detailed list than under the current law.

As another example of the proposed changes, Steube's bill would give county commissions the ability to determine whether medical marijuana would be sold in their counties. The bill would prevent the Department of Health from licensing retail facilities in communities unless county commissions pass ordinances specifying the numbers and locations of such facilities that would be allowed. 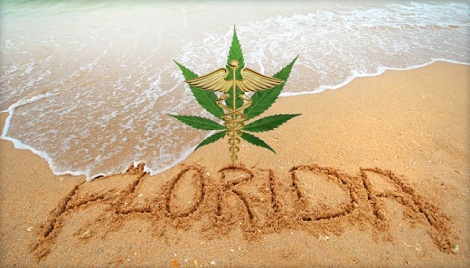