A former Oregon Supreme Court justice has wholeheartedly endorsed his state's marijuana legalization initiative, reasoning that the initiative could both reduce gang violence and re-allocate criminal justice resources toward rapes and murders. The statement may be the first coming from a current or former member of Oregon's judicial branch, although others including federal appeals court judge Richard Posner and retired U.S. Supreme Court Justice John Paul Stevens have recently backed marijuana legalization. "I've read this measure and I'm gonna vote for this measure," Justice William Riggs said of Oregon's Measure 91 in a video for the legalization campaign, Yes on 91. "And I think anyone who reads the measure and gives it careful thought will probably join me in that vote."

Riggs, who retired from the Oregon Supreme Court in 2006, said he believes it's inevitable that marijuana is coming to Oregon in one form or another," and "if we're gonna have marijuana ... this is the way to do it." Riggs was a judge in Oregon for nearly 28 years, including 8 on Oregon's highest court. He expressed the view common among those who support pot legalization that a legal, regulated market could drive out cartel violence and allow law enforcement to focus on other violent crimes. "The gang-related violence that occurs is often the result of bad drug transactions of one kind or another," he said. "I think the proper legalization of marijuana and the control of it in an appropriate way is a substantial step forward to eliminating some of those problems. Using the criminal justice system to enforce certain societal and social norms is kind of a waste of resources. It takes away from the criminal justice system dealing with forcible rapes and murders and so forth."

Oregon will be one of at least three jurisdictions to vote on pot legalization this fall, along with Alaska and Washington, D.C. Oregon voters rejected a pot legalization proposal in 2012, when measures in Colorado and Washington passed. But this year's initiative includes many new regulatory components and restrictions, and is expected to ride on the success thus far of Washington and Colorado's initiatives. Oregon's law would be similar to the regulate and tax models adopted in Washington and Colorado, which include systems for legalized sale and distribution with the intent of driving out black market cartels and violence. The initiative also proposes lower taxes than in Colorado or Washington with the intent of easing competition with the black market. Oregon's proposal would allow possession of up to 8 ounces of pot for recreational use without penalty – contrasted with just one ounce in Washington and Colorado – and would also allow growing at home, which is prohibited in Washington for recreational use. Oregon was an early adopter of decriminalization, and removed penalties for possession of an ounce or less of pot in 1973. The state also has a medical marijuana law that allows possession of up to 24 ounces of pot. 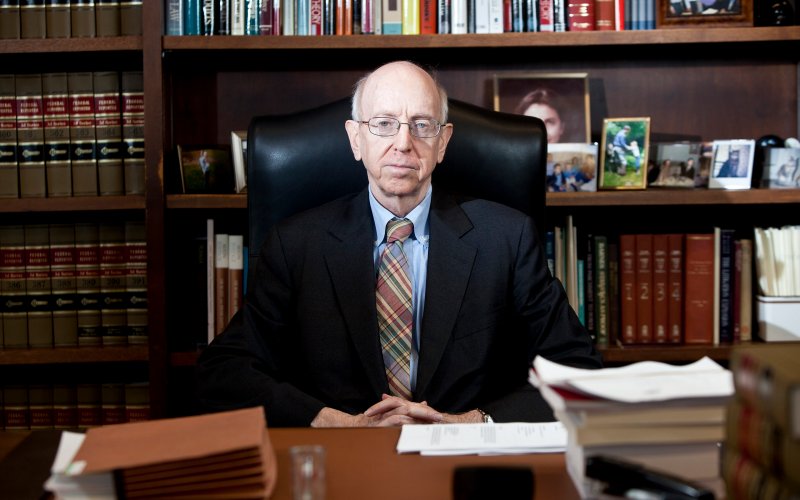