A Coffee County man who has already been in federal prison three times for growing marijuana may be headed back after his indictment on charges of conspiring to grow more than 1,000 plants of the illegal weed.

Court documents show that, if convicted, Harper faces a prison term of 10 years to life, a $4 million fine and five years probation. A defendant's criminal history figures into the sentencing range and Harper has an extensive one.

In February 2016, officials found more than 300 pounds of packaged marijuana at a residence near his farm in the Ambrose community west of Douglas, the Coffee County Sheriff's Office said.

After Harper suffered health problems in jail, he was released on a $100,000 bond that state prosecutors sought to revoke in July. After he didn't appear for the bond revocation hearing , Judge Andy Spivey issued a bench warrant for his arrest.

A deputy spotted Harper in November and officers chased him at 100 mph to his home in Ambrose where he was arrested while wearing a wig as a disguise, the Sheriff's Office said.

Harper's history of growing marijuana goes back 25 years. Both he and his father, George Harper, were sent to prison in 1992 for growing pot on the elder Harper's farm.

George Darryl Harper's prison term was cut short, but in October 2000 investigators charged him with growing 387 pounds of marijuana across the line in Irwin County.

His probation was revoked and he was sent back to prison. In 2007, a Georgia Bureau of Investigation agent found nine potted marijuana plants growing outside Harper's barn in Ambrose, and a federal judge sent him back to prison. 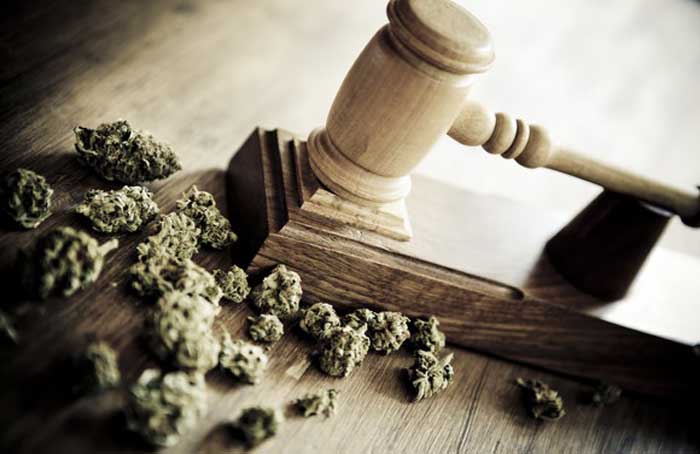 'Essay In The Works'

T
Should Marijuana Be Legal In Our State?