The new qualifying conditions include autism, AIDS, Tourette's syndrome, and Alzheimer's disease. Patients must register with the state to be eligible and have a doctor's permission.

Many of the additions restrict use to patients who are in severe or end-stage condition. The new law also allows people in a hospice program, regardless of diagnosis, to legally possess the oil that's low in THC, the chemical responsible for the marijuana high.

The measure's sponsor, Rep. Allen Peake, has received national attention for his work on the issue and taking part in a network that gets the oil into patients' hands from other states where it can be sold and manufactured legally. Georgia doesn't allow that. Peake introduced separate legislation this year to allow a small number of medical cannabis manufacturers licensed and regulated by the state but opposition from Deal and law enforcement halted any debate.

"I'm grateful to my colleagues, Speaker David Ralston, and Lieutenant Governor Casey Cagle for their support in getting this bill to Governor Deal's desk," Peake said. "My hope is that in 2018 we can fill the gaping hole that still remains, and provide legal access to medical cannabis oil here in our state with a safe, lab tested product produced within our own borders. The job will not be finished until we accomplish this task." 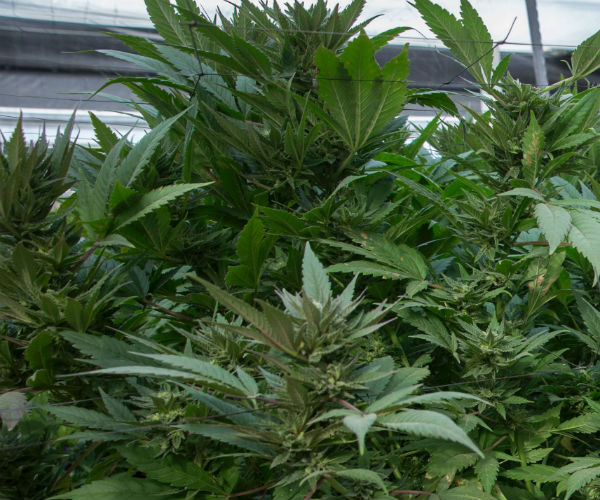