If you have not heard, the Georgia Senate is voting on a bill that would allow patients with PTSD, HIV-AIDS, chronic pain and other diseases access to medical marijuana. There is another bill in the Georgia House trying to provide further expansions to patients.

Under the current law, Georgia allows patients with qualifying diseases to obtain up to 20 ounces of cannabis oil with a physician's approval; however, there is no legal way for patients to obtain the drug in-state.

Buyers must order product from producers in other states, creating a significant barrier for patients. Additionally, though THC levels in medical cannabis oil are currently limited to five percent, the new Senate bill will lower the amount to
three percent.

With nine states having legalized marijuana entirely, almost 20 percent of the nation, it is disappointing that such small measures are being taken by the Georgia Congress. Approximately 40 percent of Americans have admitted to using marijuana at least once, so for recreational use to still be a criminal offense is confusing. This is especially true when you consider that marijuana is both less addictive than caffeine and 114 times less lethal than alcohol.

So why does marijuana have such an illegal history in the U.S.? It was legal until 1937, four years after the end of Prohibition. The Marijuana Tax Act of 1937 established a significant tax meant to punish marijuana users. The Act, sponsored by prohibitionist Harry Anslinger, was spun to target minorities – specifically Mexican immigrants fleeing to the U.S.

Coinciding with the Great Depression, public opinion of immigrants was poor. Anslinger is even quoted as saying, "Reefer makes darkies think that they're as good as white men. ... The primary reason to outlaw marijuana is its effect on the degenerate races." Anslinger went on to assert that cannabis creates interracial relationships, something he considered obscene. As such, it is upsetting that a ban with such toxic beginnings
has persisted.

Beginning with this tax, conservatives have ever since largely opposed the legalization of marijuana, claiming that it is a "gateway" drug which will lead to further drug abuse. Despite this rhetoric, some 69 percent of people in the U.S. believe that alcohol is more damaging than marijuana. Then, hy is it still a banned substance?

One of the main reasons for the continued prohibition, particularly at the federal level, is due to the lobbying efforts of organizations such as the Corrections Corporation of America, a for-profit prison company who has admitted to significant business interests in maintaining the war on drugs.

Other interest groups, such as police unions, prison guard unions, alcohol and beer corporations and pharmaceutical companies have spent millions of dollars lobbying against marijuana. As a result, the U.S. has let the business interests of the few impede the freedoms
of the many.

It is, therefore, my hope that Georgia embraces the "small government" mindset of its largely conservative Congress and remove the superfluous government restrictions on marijuana use. Since this is a large step for Georgia lawmakers, at the present, I hope the expansions of medical cannabis oil pass.

If you feel similarly, please call your local senator or house member, and let them know your opinion. 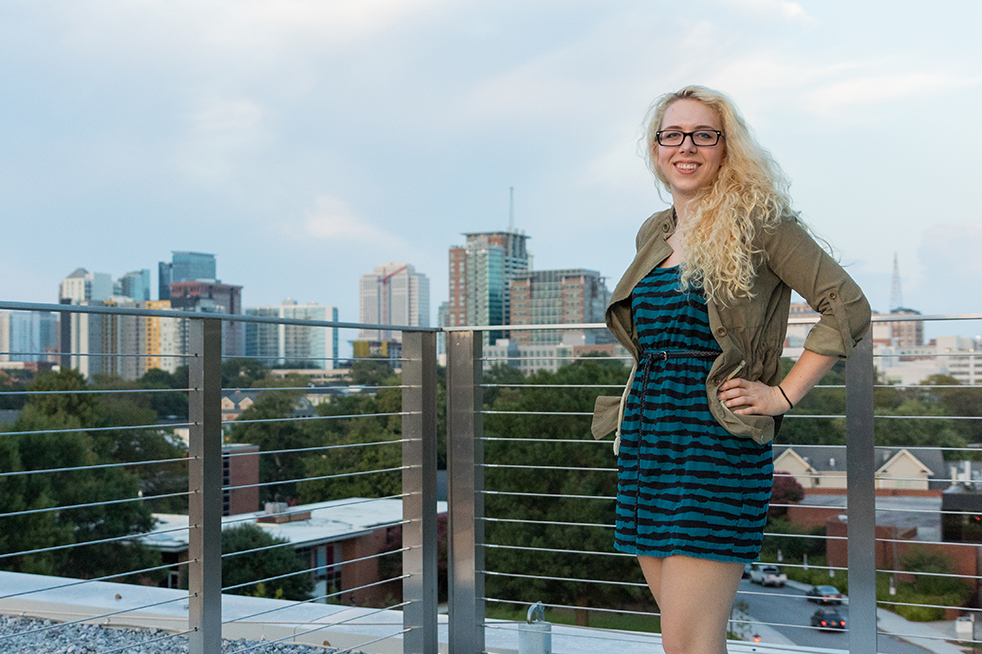