That patient number has grown since the first Georgia medical marijuana registration card was issued in July 2015.

Sheila Pierce of the Department of Public Health told the agency board last week that 311 physicians have registered to certify patients for medical cannabis.

Almost half of the 1,309 patients were listed as having a seizure disorder, the state data show. That's one of the eight diagnoses that the 2015 Georgia law allowed for possession of medical cannabis oil.

State officials said about 1 in 4 patients were children, while another 33 percent were 50 and older. Public Health said it does not know how many of these patients have died since, or how many are actively using the oil.

In Georgia, these patients or their caregivers can possess the oil, but cannot bring it into the state legally.

"They're obtaining these materials from out of state,'' said Sid Barrett, attorney for the agency.

Possession of marijuana products remains illegal for the general public in Georgia.

Under the 2015 Georgia law, patients and caregivers of patients who obtain a card are allowed to possess 20 fluid ounces of "low THC" oil within the state. THC is the ingredient in marijuana that produces the "high."

Rep. Allen Peake, R-Macon, the General Assembly's biggest advocate of medical cannabis, has pushed for in-state cultivation and for increasing the number of conditions that the oil can legally be used to treat. WABE reported recently that Peake is planning to try to put the question of in-state cannabis cultivation before Georgia voters in the form of a referendum.

Nancy Nydam, a spokeswoman for the agency, said the department is not giving out any details of the family affected.

Zika, a mosquito-transmitted viral disease that occurs mostly in the tropics, can cause serious birth defects, though it rarely does much harm to infected adults. There have been 111 travel-related Zika infections in Georgia, seven of which were in pregnant women, said Cherie Drenzek, the state epidemiologist.

Four employees at the Lockheed Martin Marietta facility recently were confirmed to have Legionnaire's Disease, which is caused by the Legionella bacterium. The disease gets its name from a 1976 outbreak that occurred when several people attending a convention of the American Legion in Philadelphia were diagnosed with the previously unidentified lung infection or pneumonia.

Public Health officials, citing CDC information, said the national increase may be due to an aging or older U.S. population, more at-risk individuals such as those whose immune systems are compromised, and overall aging plumbing infrastructure in many facilities with large water systems. People can develop the disease from inhaling air that contains droplets of water contaminated with Legionella.

The increase may also stem from increased testing for Legionnaires' disease.

Separately, the state announced Georgia's first flu-related death of the flu season. The individual who died was an elderly adult, state officials said.

Flu activity is increasing statewide, along with the number of hospitalizations due to flu-related illness. There have been 108 hospitalizations in Georgia for flu so far this season, up from 33 this time a year ago. 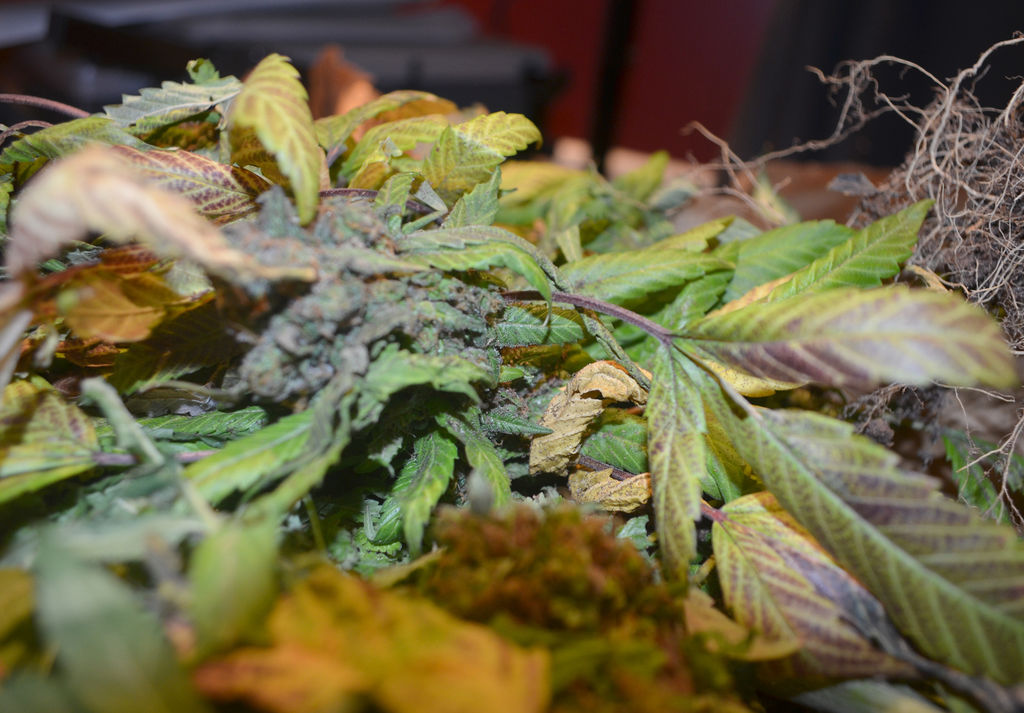 Still wishing we could use the whole flower. Our laws are so archaic here in GA.