Atlanta City Council unanimously passed legislation that would reduce the penalties for possession of less than one ounce of marijuana on Monday afternoon.

The current law allows for a penalty of up to $1,000 and up to six months in jail for anyone caught in possession of less than 1 ounce of marijuana. The new legislation would lower that to just a $75 ticket and no jail time.

Mayor Reed now has 8 calendar days to sign or veto the legislation. However, it can go into effect without his signature. 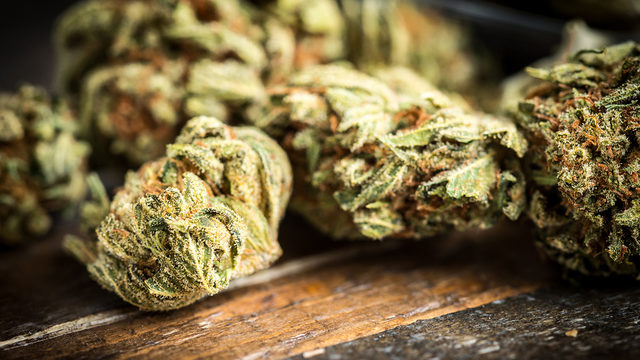