A bill to allow a form of medical marijuana in Georgia may have failed to become law this year, but Gov. Nathan Deal has pledged to look for other options to help families who believe cannabis oil could help ease their children's debilitating conditions. One step could be the revival of a research program established under a 1980 state law to study the effects of medical marijuana on cancer and glaucoma patients. The program was disbanded a few years later, but the law remains. Bill sponsor Rep. Allen Peake, R-Macon, said that's one of a few options the state could consider. "The governor has a smart team of lawyers around him and he has very smart advisers around him. I'm pretty confident that if something can be done, they will figure out a way to make it happen within the parameters of the law," Peake said.

There would be numerous hurdles, and Deal has acknowledged he's not sure anything can be done without legislation. But the overwhelming support for the bill by top Republican lawmakers and the heartfelt push by families who were a constant presence at the Capitol during the session could prompt state officials to act. Deal spokesman Brian Robinson said it was too early to say what options might be available and reiterated the governor wants to find a solution. Deal said recently he was moved by the families advocating for the bill and would be speaking with key state officials to see what might be possible.

"I certainly think that all of us want to figure out if there is something we can do to provide them with the kind of assistance that they need," Deal said recently. Proponents of the effort have emphasized any program would be limited in scope and not open the door to recreational marijuana use in the state. They argue the cannabis oil, which is administered in a liquid form, is very low in THC, the active ingredient that produces the marijuana high.

If there is interest in reviving the old research program, a major obstacle would be access. The 1980 law requires any marijuana used in the program to be obtained from the National Institute on Drug Abuse and must be used and prescribed in accordance with FDA and DEA regulations, which also prohibit the drug from being transported across state lines. As a result, Georgia would need approval from the federal government to obtain the drug, and Peake said the National Institute on Drug Abuse is not currently growing any of the strains that would produce the cannabis oil. 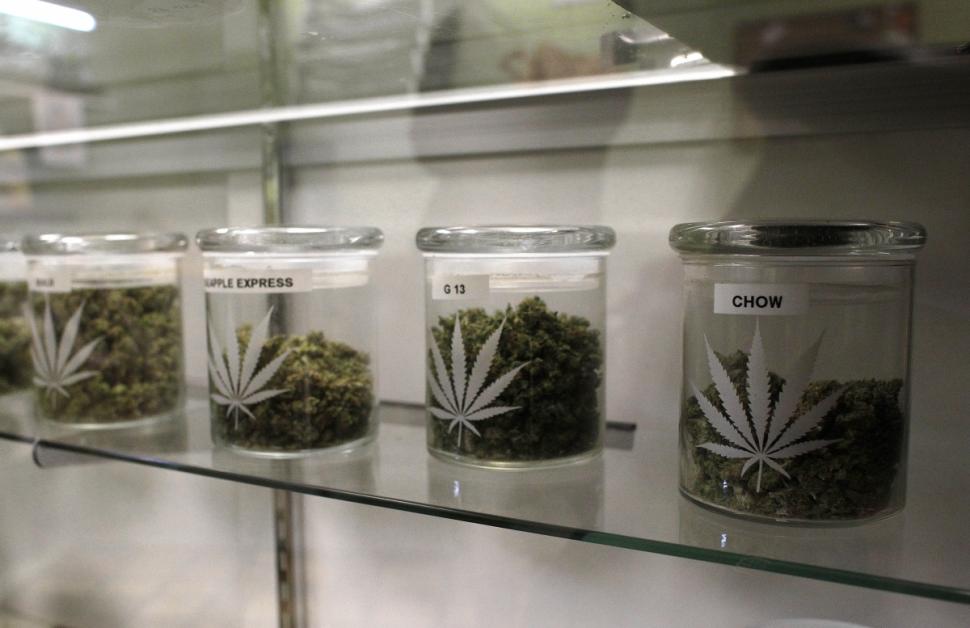 R
Why Can't We Grow Medical Marijuana In Georgia?