Okra mistaken for marijuana created quite the scene at a Joe Stella Drive residence Tuesday morning. About 11:30 a.m. Tuesday a Governor's Task Force for drug suppression helicopter identified what authorities with the agency believed was possible marijuana at 16 Joe Stella Drive. Contact was then made with the Bartow-Cartersville Drug Task Force, which answered the call for assistance.

Homeowner Dewayne Perry told WSB-TV the chopper woke him up, followed by the arrival of agents and a K-9 unit. According to Perry, the plant in question was "... okra and maybe a bush on the end of the house." Authorities apologized, and the scene, which a woman at the residence called an "embarrassment" Friday, was corrected and officers departed.

DTF Commander Capt. Mark Mayton on Friday said the operation was not that of his agency and all further questions should be directed to the Governor's Task Force, which is operated by the Georgia State Patrol. Attempts to contact Capt. Kermit Stokes with the GTF were not returned Friday.

"We've not been able to identify it as of yet. But it did have quite a number of characteristics that were similar to a cannabis plant," Stokes told WSB-TV about the plant at Perry's home. "If we disturbed them in any manner, that's not our intent. Our intent is to go out and do our job and do it to the best of our ability," Stokes said in the report. 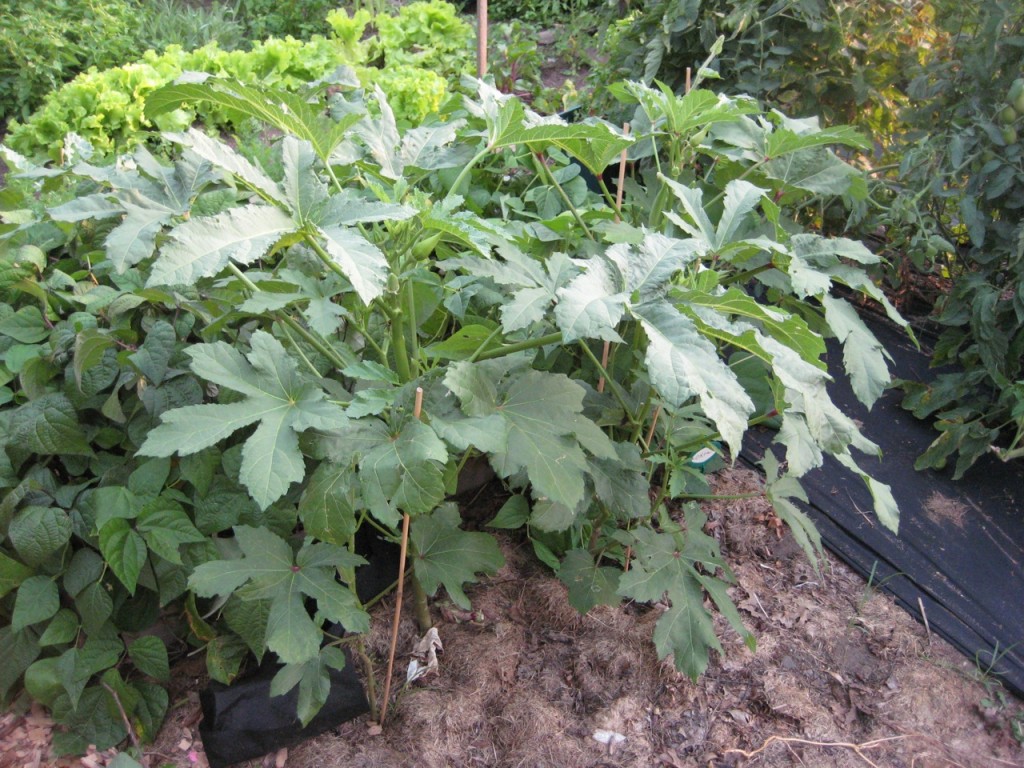 What a joke. Even if it was a couple of MJ plants, what an insane waste of manpower and taxpayer money. Helicopters, task forces, etc...crazy.
Stealthgrow.

silly bastards kicked his door in,swat team,whole 9 yards. come to find out it was sunflowers and okra,man there was bloody hell to pay
if I didn't have to give up my local,I kept a copy on my drive

Stevie wonder can tell the difference in a cannabis plant and a okra plant,and all that cop has to say"we just doing our job,it looks like weed" why because it grows and its green??
Dont sweat the petty stuff,and dont pet the sweaty stuff

"...it did have quite a number of characteristics that were similar to a cannabis plant."

An embarrassment, truly, on every level. Reason # 1,938,012 why the "war on drugs" is failed and needs to go away immediately and forever.
The illegality of Cannabis is outrageous, an impediment to full utilization of a drug which helps produce the serenity and insight, sensitivity and fellowship so desperately needed in this increasingly mad and dangerous world.

Trial Ordered for Shipment of 50 Pounds of Marijuana