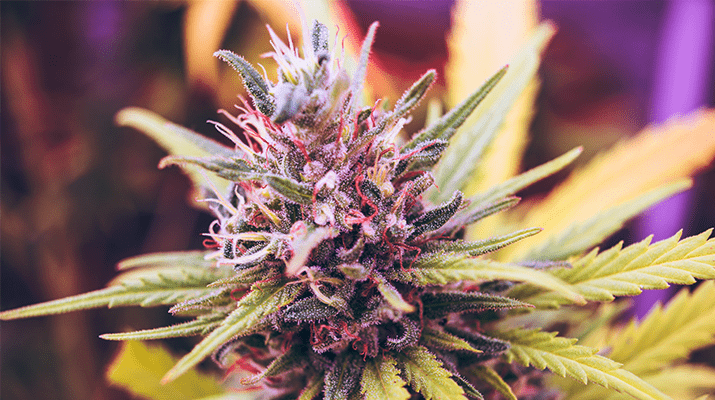 Georgia’s Hope Act takes effect on July 1 but there are several steps to complete before seeds meet soil in the state. The Georgia Access to Medical Cannabis Commission has to be formed first. This commission will oversee the medical marijuana program and ensure it’s properly implemented.

While a position on the commission is an unpaid one, there are still some monetary benefits. Each member will be allowed to seek reimbursement for their duties when the commission is meeting. They’ll also have expense allowances. Even without the position being a “paid” one, several advocates around the state have already indicated that they’d like to be on this special panel.

Former representative and advocate for medical marijuana in Georgia Allen Peake said, “The law gives tremendous and broad powers to the commission. It is imperative that we appoint the commission soon so they can hit the ground running.”
Click to expand...

Medical marijuana production will have 3 options:

The commission is responsible for:

If pharmacies want to distribute medical marijuana oil to patients, they have to be licensed through the Georgia Board of Pharmacy. It’s unknown if pharmacies will participate due to federal restrictions and the federal government not recognizing marijuana as medicine. The legislation does provide protection provisions for pharmacies though.

There are a lot of steps to take before medicine is available in Georgia. It could be a year or two, but that is the typical amount of time it takes to get things up and running in a new medical marijuana market.

So this is for "Low THC/CBD" products only, which still leaves a lot to be desired. Sure it's ok for treating certain types of ailments but it's a far cry from the legislation we all really want in that not one more person will be incarcerated for mere possession of Cannabis again.

What these idiots aren't understanding is this is an unsatisfactory approach to Cannabis law reform and they really believe that their finally giving in and letting us have what we the people want...I assure you it's NOT what the people want at all!

I keep seeing this "List Of Ailments" that only let people with these ailments have this medicine and only if you have a card to obtain them...Well I'm here to tell you that's total hogwash! I've been seeing CBD products all over the place here in Georgia, why just yesterday we went to an herbal shop and guess what's sitting on the counter?...A big ass jar of CBD Canna buds! And they are so crazy priced no one can afford it unless your rich. I can get real high THC Cannabis from a street dealer way cheaper than that.

I've tried smoking this Hemp flower just to see for myself what it's like, but being the life long Cannabis connoisseur that I am, I must say it's very unimpressive to say the least, your better off smoking rabbit tobacco or oregano. Sure it has a slight Cannabis flavor but it's more like a little bit of Cannabis mixed with pine straw or something...The leaves in my back yard probably taste better...LOL

Most advocates here in GA seem to be satisfied with this lame ass CBD legislation but I assure you that I'm not! This overpriced "poser weed" their pushing off on us is unacceptable and people are still being incarcerated for possession of real Cannabis here in Georgia so we have got to keep fighting for legislation that makes sense, where not one more person is incarcerated or even fined for possession of Cannabis ever again.
Last edited: Jul 31, 2020

How to Become a Patient in Georgia