In his effort to expand the current medical marijuana legislation in Georgia, Macon Representative Allen Peake is releasing a new public service announcement in support of the cause.

11Alive News got an exclusive first look at the PSA Monday.

The one and a half minute video is narrated by former Air Force veteran Joshua Littrell.

Littrell lives in Atlanta and is founder and CEO of the organization, Veterans for Cannabis.

He said back home he is fighting for safe, regulated, and legal in-state cultivation of medical cannabis.

Littrell also said he is fighting for families like the Underwood's out of Marietta.

Brian and Audra Underwood have a young son, Reid, who suffers from a severe form of the incurable skin disease known as Epidermolysis Bullosa.

11Alive got exclusive access to a PSA urging residents to contact their lawmakers about passing medical marijuana legislation.

The Underwood's were featured in an 11Alive story in July of 2014 shortly after Reid was born.

They will be a part of another story coming up on 11Alive before the Georgia Legislative session begins on Jan. 11.

Littrell goes on to say he is fighting for cancer patients and those with chronic pain.

These are patients who, right now, are not allowed to legally use cannabis oil under Georgia's current medical marijuana law.

Peake has expressed a desire to expand the current bill to a greater number of patients.

The current law allows patients with eight specific conditions to use a form of low THC cannabis oil if approved by a doctor and the state.

In-state cultivation, however, is not legal leaving patients to find other ways to obtain the oil.

The PSA points to a statewide poll first reported by 11Alive that shows 84 percent of voters support in state cultivation of medical cannabis.

However, the Georgia Commission on Medical Cannabis recently decided not to move forward with a recommendation to Governor Nathan Deal on how to grow and produce marijuana in the state.

Governor Deal has expressed his disapproval of in state cultivation in Georgia.

Representative Peake asks voters at the conclusion of the PSA to contact their state legislators at Open States: discover politics in your state - Open States.

Peake is expected to pre-file his newly expanded medical cannabis legislation on Wednesday. 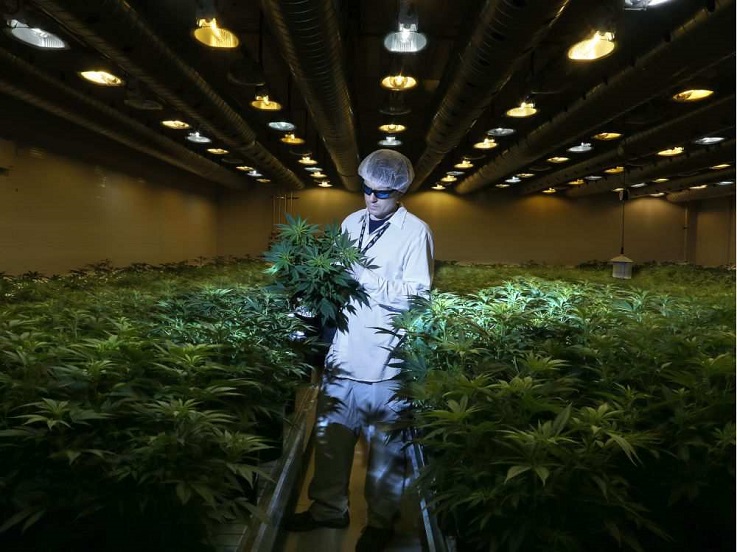 The PSA points to a statewide poll first reported by 11Alive that shows 84 percent of voters support in state cultivation of medical cannabis.

However, the Georgia Commission on Medical Cannabis recently decided not to move forward with a recommendation to Governor Nathan Deal on how to grow and produce marijuana in the state.

Governor Deal has expressed his disapproval of in state cultivation in Georgia.
Click to expand...

Yep, 84 percent of us want this done right now and future polls will certainly prove to be closer to that 100 percent mark as time goes on but still they keep dragging their feet and roadblocking what Georgians want. This is utterly unacceptable!

I take their lack of support for what the people want as a slap in the face to the voting tax payers of this state.

This just proves that Nathan Deal and company will never represent our interests. He and his kind are heartless and compassionless and obviously care nothing about peoples suffering. How dare them to turn their backs on helpless sick people like that, especially the children who so desperately need this medicine.

I'm thinking about starting a "NO DEAL" campaign! I want to make up a big sign to hold up at the gold dome with a picture of Nathan Deal ='s a swastika on it with the words "Sadistic Nazi" written right above it in bold all caps lettering!

R
After Clearing Major Hurdles For MMJ In Georgia, Supporters Have New Goals