Lydia Schaeffer, the 7-year-old girl with a rare genetic disorder whose plight inspired lawmakers in Wisconsin to legalize a marijuana extract to treat her condition despite their opposition to medical marijuana, has died. Lydia's mother, Sally Schaeffer, had been lobbying the state legislature to legalize the drug, an experimental extract from cannabis plants known as Charlotte's Web, for use on children with seizure disorders. The lawmakers moved to pass the law in record time and Gov. Scott Walker (R) signed the bill into law in April.

But Lydia, who died in her sleep on Mother's Day, never got a chance to try the treatment because the law's implementation was still being worked out. The efforts by the Schaeffers are being replicated throughout the country – in Oklahoma, Florida, Georgia, Utah, New York and other states – by other parents who have shared their stories through Facebook, Twitter and the media. In her obituary, her parents said Lydia taught them "about patience, what it's like to be inspired, and most of all we were blessed to witness miracles that otherwise we may have been too busy to notice." In a column by Jim Stingl in the Milwaukee Journal Sentinel, Lydia's mother says she wishes she could have done more to help her daughter live. But, Stingl comments, "I witnessed Sally Schaeffer in action, and I can tell you it's not for lack of trying or the love of a mother for her child." 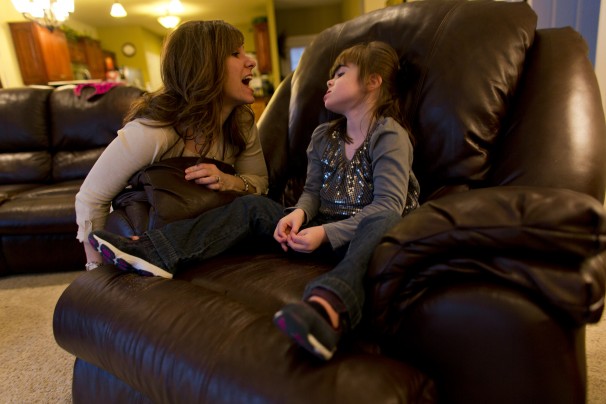 May 13, 2014
nolongerhere
N
J
The Case for Legalizing Medical Cannabis for Kids