Going for a no-weed-smell Cannabutter method

If you are cooking with cannabutter, use the amount on the original recipe. IOW, if you are baking brownies and it calls for one bag of let's say Ghirardelli Brownie mix from Costco, plus one stick of butter, use the one stick of butter. Not more, not less, the amount called for. If it is oil then know how many ounces is in 1/3 cup of oil and visa-versa. If you are going to decarboxylate some 420, then the standard is to use 2 sticks of butter and 1/2 oz.-1 oz. 420. Put the butter in a crock pot, take it outside, plug it in outside or with an extension cord and melt the butter. Then add the 1/2 oz. of 420. Or start it inside with 420 in butter so it doesn't blow away in the wind. Put the heat on 200-225 degrees but make sure it doesn't burn. 99% chance it will not at this temperature. If it starts to bubble like something would if it were frying then turn down by 25 degrees. When butter is melted (or oil---coconut or canola or whatever), put in your 420 and PUT THE LID ON and DON'T TAKE IT OFF until finished decarboxylating.No one will smell anything because it is not cooking, it is decarboxylating and it's outside. Heat it for at least 6 hours, 8 would be better. Turn off heat, let mixture cool then strain. Strain as directed above and save the residue for spaghetti sauce or some other goodie stuff. I can guarantee you will be more than buzzed in less than a 1/2 hour, but you can't start with less than a 1/2 oz. of 420 and this worked for me and roommate making a double batch!! The high will last at least 6 hours, more likely 8. The terpenes are concentrated when you decarboxylate at low temps. and for long periods. But more than eight is just wasting time. If you don't want brownies but want it on toast, just spread it on toast as you normally would. The percentage of THC is in the butter not what you put the butter on or in. Make sure you put it where the dog won't pee on it or the neighbors can see it. Just be rational. You could even hide it in the Weber bbq.
N


TheTruthIs said:
I recently built on a few of the suggestions on this thread and did my butter in a mason jar in a pressure cooker. It's excellent in that the smell is completely contained in the sealed lid-and-band jar (until you open it, of course) and that the temperature within is around 250Â°F / 120Â°C. Hell, when I took the jar out of the cooker, it was still boiling inside...I have no idea how long it would've sat boiling itself hadn't I unsealed it.

Please don't microwave mason jars with lids and/or bands on. They're metal and will make your microwave do crazy things, such as catch on fire. You will not want to get involved with this kind of smoke. =) (I know it seems like common sense, but...hell, considering how good I can (not) be with common sense...)

So, I made some cookies. Did a roughly-estimated eighth with two sticks of butter (fits decently in a quart mason jar), which made 24 cookies. This method worked, but I need to give it another shot. I feel my main failings were that I only pressure cooked the jar for 15 minutes (I swear I'd read other places that people had done it for roughly-equivalent short times) and that I used so very much butter. As such, about 9 cookies got me moderately baked. But 9 cookies is like...more than a meal, and very likely delayed the setting-in process with all the food material the gut has to digest.

For next time, I plan to use maybe 1/3 or 1/2 the butter, cutting the recipe appropriately. I'll also be cooking it for 45-60min and letting it sit in the pressure cooker for another 3-4 hours. I'll post results when I get them. Maybe next week, maybe this upcoming week.
Click to expand...

[burn yankee candles, open a window if you can, and spray fabreeze everywhere.....

I've always thought this would be the best way to get consistent results as for strength and limit green taste.
DRM's OSH under T-5 journal

Just decarb inside an oven bag and you get no smell whatsoever: 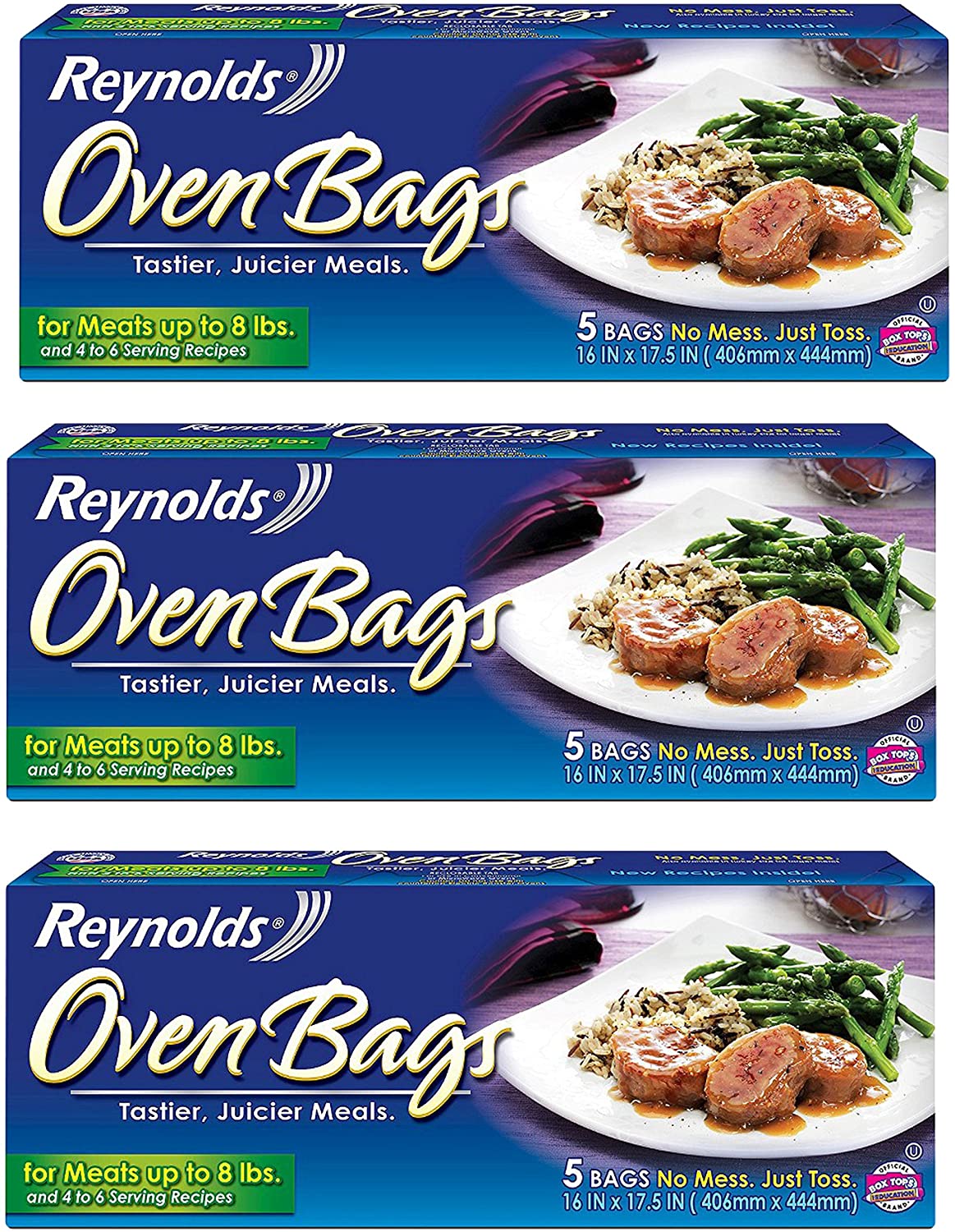