I recently purchased an eighth ounce each of four different sativa-dominant strains of cannabis. I will be posting consecutive reviews of each strain over the next month or so. One of the strains I chose was Golden Goat, thanks goes to Pittbull72 for his recommendation, and is the first strain to be reviewed.

It has been a very long time since I've had a sativa-dominant strain of cannabis and I'd forgotten how much I enjoy them. I'll try my best to keep an accurate and objective POV even though I'm elated at being able once again to imbibe my preferred type of cannabis.

The aroma is hard for me to pin down, but that's not unusual for me. It is light and citrusy with a slightly astrigent/piney note. In comparison, it smells more like Easy Rider than Super Skunk. This unusual smell directly translates to a unique taste as well when vaped. The taste is also slightly astrigent, but with with a slight berry note, and has a nice piney finish.

The initial hit is fast and strong and is all head, almost no body. It has a very energetic, euphoric, uplifting effect. It didn't send my mind racing or induce any paranoia-like feelings at all but its effect was a little spacey. Relatively minor munchies attack a short way in, but it went away after a while unsatiated. It is a nice clean just ever so slightly buzzy kind of high which lasts for a couple of hours.

Although this is only the first of four strains that I will be reviewing, I have to say I'm quite pleased with the results. Golden Goat is a very pleasurable sativa-dominant strain that gives you a good strong head high, with little to no downside.
420 Magazine®
Creating Cannabis Awareness Since 1993

Got any pictures of the buds ?

No, I did not take any pictures of the buds.
420 Magazine®
Creating Cannabis Awareness Since 1993

Glad to see another Golden Goat fan. This is my favorite sativa of all time.

Here is a pic of my goat from an early harvest and a couple still growing.

BTW I am currently making feminized seeds with colloidal silver from the Goat. 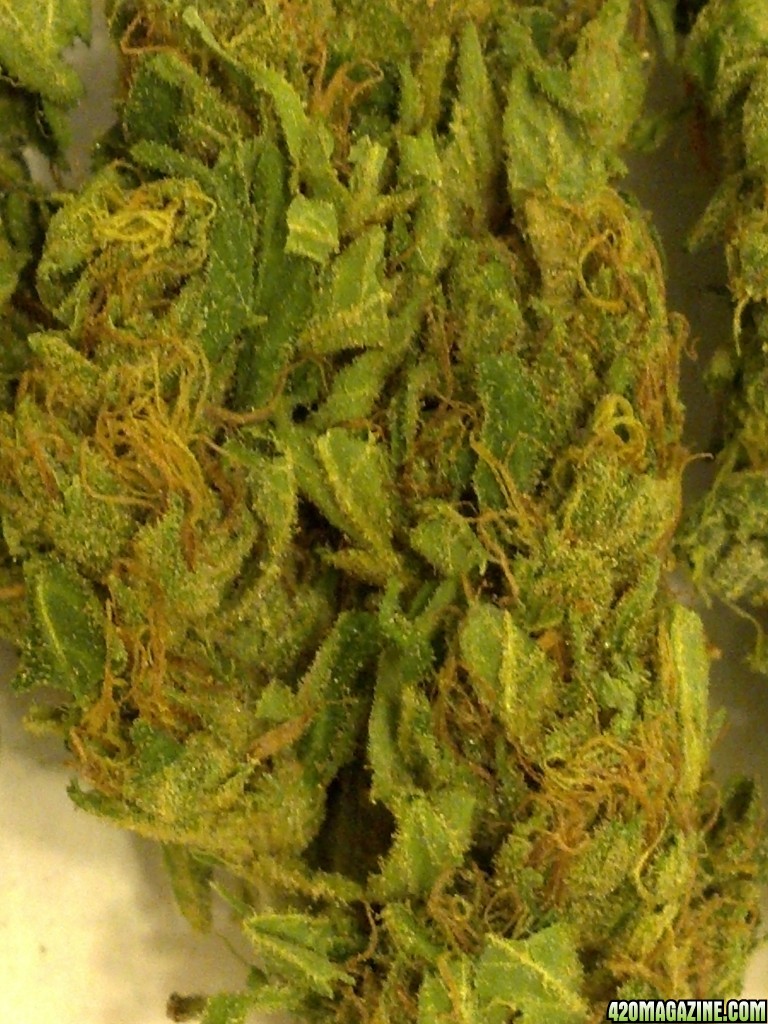 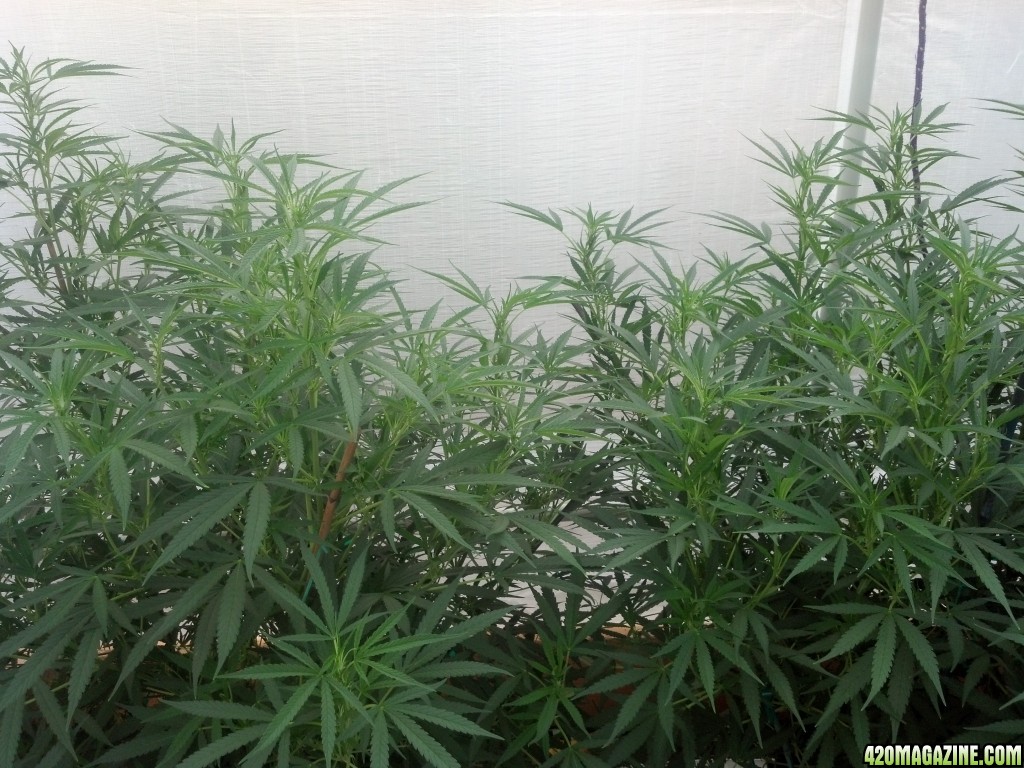 Check out how my greenhouse grow came out.

The Holy Grail currently in production.

Golden Goat: My go to sativa!!!

Thx for the thoughtful reviews. It is a clever idea to do them as a quatrain. I must confess to being a Sativa-lover.
You said it had been a "very long time" since you'd had a Sat-dom. May I ask why? Or should I ask: Which Indicas led you away?
Thx again for taking the time and effort to bring these strains to our attention.
Ranger275 - Adventures in the 2nd Dimension - Complete

Well, it had been a long time that I stopped smoking cannabis in the first place due to unavailability, etc. I really did not know the composition of the cannabis I did smoke until now but it was rarely that I ever felt that strong head rush when I smoked, it was mostly the body high from Indicas. I like both Indicas and Sativas for differing reasons, but I generally prefer the head high over the body high.
420 Magazine®
Creating Cannabis Awareness Since 1993

Thx for the thoughtful reply. My apologies if the question was too personal.
Ranger275 - Adventures in the 2nd Dimension - Complete

You're most welcome! No apologies necessary Ranger275, if I hadn't felt comfortable discussing it, I wouldn't have posted it, you can be sure of that.

Sounds sweet, I love a good sativa. Thanks for the report!
Reality is an Illusion

You're most welcome tokezilla.
420 Magazine®
Creating Cannabis Awareness Since 1993

Do anyone knows where's to buy some seeds of the golden goat?