"Goodlife" Marijuana Festival May Be Barred From Del Mar Fairgrounds

A medical marijuana festival at the Del Mar Fairgrounds may not go on as planned, it was reported Wednesday.

The Del Mar Fairgrounds' governing agency, the 22nd District Agricultural Association Board of Directors, voted Tuesday to table a decision that would have allowed the Goodlife Festival to take place Sept. 23. A contract between organizer Lawrence Bame and the fairgrounds' general manager, who did not have prior board approval, was rescinded, CBS8 reported.

In November, voters approved state Proposition 64, which legalized possession, transport, use and transfer of marijuana for people 21 years old or older and allowed personal cultivation of up to six living marijuana plants at a private residence. The law also provided municipalities with the authority to regulate marijuana-related activities.

Concerns raised at Tuesday's meeting included whether federal law would permit such an event and whether medical marijuana patients were allowed to smoke at the state-owned fairgrounds, according to Fox5.

The event was set to attract up to 6,000 people. Board members said they would reconsider the festival if organizers bar attendees from smoking marijuana, Fox 5 reported. 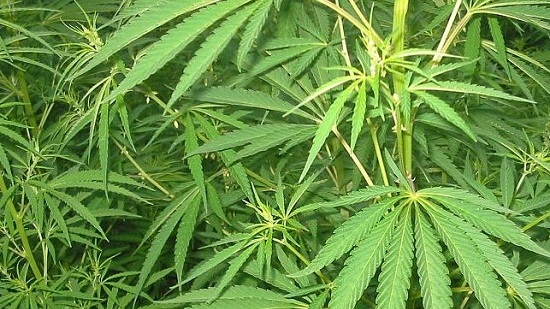