The Jackson County Republican said he previously had opposed medical marijuana, but has since been convinced of its legitimate value as a therapeutic medicine.

The Compassionate Use Act for Medical Cannabis lists more than a dozen conditions that would warrant a marijuana prescription. Some include cancer, HIV and AIDS, Crohn's disease, Alzheimer's disease and Parkinson's disease.

They also include proneness to seizures, post-traumatic stress disorder, depression, anxiety and addiction to opiates or amphetamines.

Twenty-three states have comprehensive medical marijuana programs, according to the National Conference of State Legislatures. 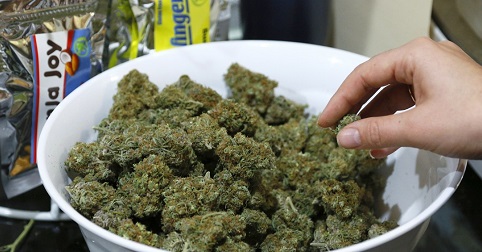