Gov. Jerry Brown provided a path to licensure for California's smaller medical cannabis gardeners that want to sell their crop into the regulated commercial market.

A licensed cottage grower could have up to 2,500 square feet of total canopy size in a greenhouse; up to 25 mature plants outdoors; or 500 square feet indoors, on one premise.

Growers get the license from the state's food and agriculture department, and the state license pairs with local licenses.

Local cottage licenses have yet to be crafted. Meanwhile, medical marijuana megafarms are being licensed and grandfathered in as fast as cash-thirsty cities can pass ordinances.

The rich cultivation cultures of the Bay Area's urban center are facing the stresses of a fully legal, soon-to-be-regulated sector. San Francisco growers say lack of local licensing threatens to push them out. Oakland is mired in a potentially illegal equity permit program already diminishing its competitiveness.

Pot prices plummet under legalization, which erases the 'risk premium' on weed. Overproduction also drives out inefficient gardeners. The RAND Drug Policy Research Center estimates one gram of cannabis could fall from a black market high of $20 to about $2. You could grow all of California's annual supply on 1,100 acres, according to new estimates.

Several enacted and proposed laws and regulations aim to preserve small farmers who could command boutique pricing similar to vinters and brewers.

"As this industry moves forward, we need to make sure that all farmers, regardless of size, can come into compliance — that's what success looks like," stated Assemblymember Jim Wood, the bill's sponsor.

In related news, cottage licensing supporter and director of the California Growers Association Hezekiah Allen told the Lost Coast Outpost he would not vote to legalize marijuana – unless it heralds a planet-wide return to pre-industrial agriculture.

"We need to fundamentally reconsider the way our farms and businesses relate to the natural world," he said.

California has a several billion-dollar medical cannabis industry, is the leading domestic supplier to the nation which spends tens of billions on cannabis annually, RAND finds. California currently makes about 20,000 marijuana-related arrests each year, resulting in several hundred million dollars in adjudication costs, according to state estimates. 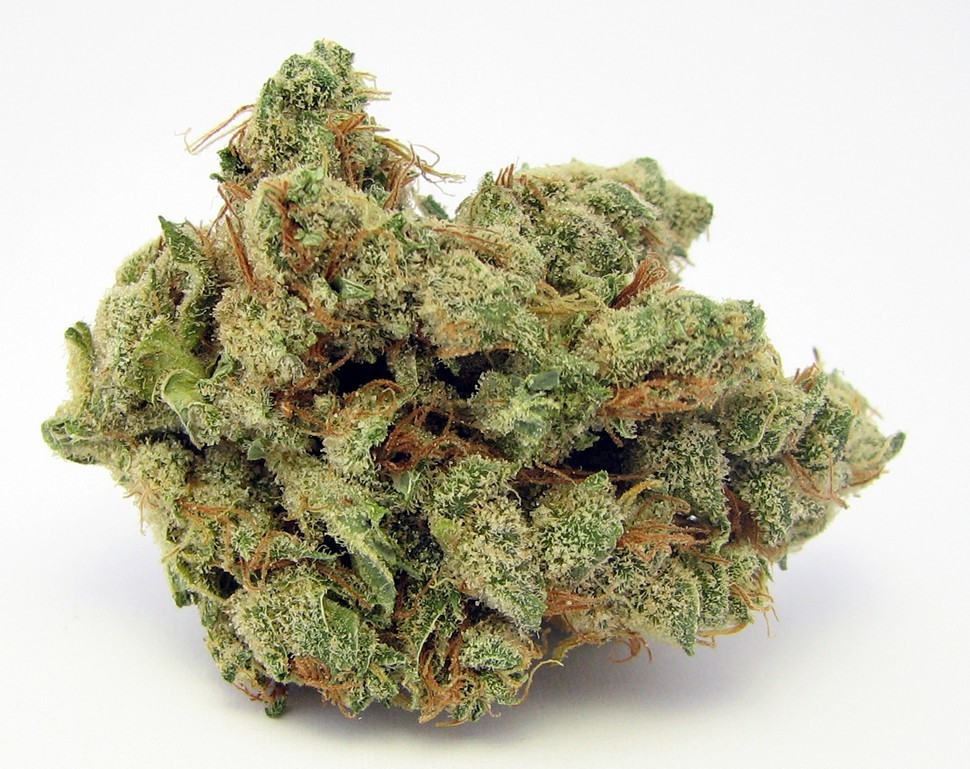