Gov. Terry Branstad says he's open to working with officials in neighboring Illinois to establish a system that would allow Iowa residents to better access some medical marijuana.

Branstad on Monday mentioned a future dispensary in Rock Island in the Quad Cities that could help Iowa residents. Branstad's spokesman says the governor needs to discuss potential changes with Rauner.

Branstad signed a law last year that allows the use of oil derived from marijuana to treat chronic epilepsy. Critics say the legislation didn't address other legal hurdles in bringing the oil into Iowa. 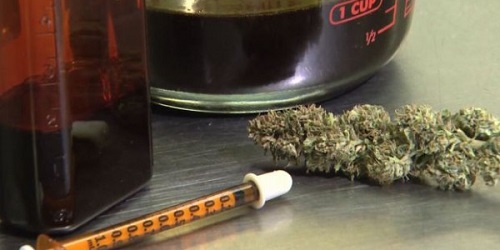