The pro medical marijuana advocacy group Grassroots Guam has sent out a release saying that they have heard reports that the Department of Revenue and Taxation has been denying cannabis business license applications.

PNC contacted Rev&Tax director John Camacho who says that his agency is not denying applications for business licenses for cannabis operations. Camacho says that the only reason his agency would not provide a license is if the potential business has not received clearances from other GovGuam agencies first like Public Health, Land Management, Public Works, and the A.G.'s office. Camacho says that to his knowledge no applicants for medicinal cannabis operations have turned in an application showing that they have cleared these agencies.

Meanwhile, Grassroots Guam says that the Department of Public Health and Social Services is not putting forth laboratory protocols which is something they are required to do by law. In addition they say that there is no representation for patients and cannabis businesses on the medical marijuana commission.

As we approach the third year anniversary of the mandate of the people, we hope that you can bring this issue to light. The people of Guam deserve honest answers about why our government continues to work outside the framework of the law that was passed and will not honor the current law already on the books. Without the option to seek legal representation available at this time, there is no other recourse for the people of Guam other than the integrity of our local media. 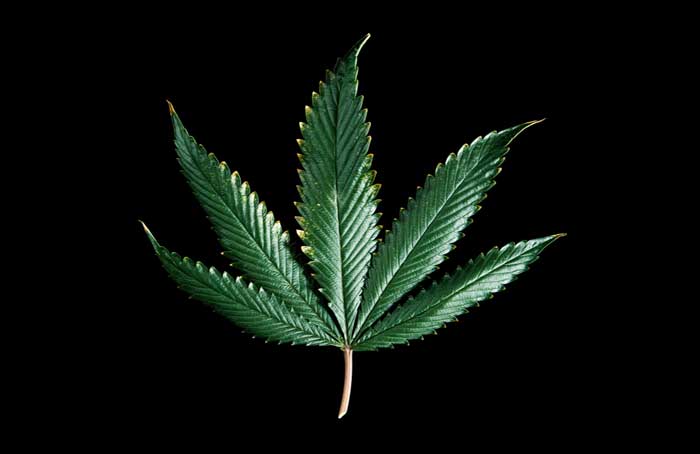