Well, Holy Sweet Mother of Jesus, we've got a bunch of guitar heads on here! Who knew?

Lots of good ones already mentioned. Let's see if I can cover a few more. How about some jazz guys?

Let's take Pat Metheny, for instance. Took me a couple of years for my tastes to get there from R n' R, but when I finally 'got' him, it was an epiphany. He was also one of the youngest instructors at the Berklee College of Music in Boston before moving on. Excellent Jazz pedigree mixed in with Midwest Americana and just a touch of Brazilian. Have seen him a number of times with the 'Group and his Trio since then. Check out a live version of Have You Heard from 1989's Letter From Home, circa 1995 (Live in Japan):

His wife is pretty hot, too.

An ol' buddy of mine was one of the first graduates from GIT back in '79, when it was more jazz-rock oriented. He had a lot of great stuff in his collection, including early Pat. And he could play like a MoFo!

One more guy: Greg Howe. One of the most underrated players in the last couple of decades. Did some time in Mike Varney's shed, been recruited by both Michael Jackson and Justin Timberlake, great guy, pretty humble too. He's got so many ideas in his head it's almost like they run together, when people hear him play some are overwhelmed, but break it down and it's great stuff. Did an excellent fusion album a few years back with Victor Wooten and Dennis Chambers (2003's Extraction). Which includes a cover of La Villa Strangiato, for you Rush Fans (along with Holdsworth's Proto-Cosmos from the Tony Williams Lifetime-Era)...

Unlike a lot of 'fast' guys from that era, he's got some soul, too. You just can't teach that (well, at least not very well)...

Notice his finger vibrato, also. It's up and down, not back and forth, and subtler. I think he started out on violin...

Here's a cut from 1993's Introspection that he recorded a last year in his home studio, playing over his original backing track, called Come and Get It:

Does a nice version of Sunny, also:

And if you want to take lessons from him, turns out you can do it via webcam-to-webcam for $75 for one hour on his website.

Full disclosure: Ok, I play a little guitar, too.

It's just like a normal guitar - only half the size--!

"Damn Musicians. Always cutting up!" - Anonymous
Last edited by a moderator: Aug 15, 2010
=>
"Information Is Power. Sharing That Information Empowers Us All." -TL

"Plants are like people. Give them what they need, don't smother 'em, and pretty soon they'll blossom all by themselves." -Anonymous

incredible chops and precision, but very musical, and that nice *fat* tone while doing it is just amazing.

BTW, a well-rounded player should have more than one style of vibrato in his quiver

Willie is underrated as a guitarist IMO, but this video isn't a good example of his playing.

I don't recall ever seeing Willie play anything but that old decrepit guitar,
nor had I seen anybody else finger-dodging the holes in it to play.
420 Magazine®
Creating Cannabis Awareness Since 1993

That's why I found that video interesting.

Trigger is insured for a *lot* of money.

Funny thing is, the great majority of Martin classicals sound like total crap in contrast to their great sounding steel string guitars.

Trigger has great tone, even with that worn top and big hole. Happens with acoustic guitars since wood isn't easy to hold to a consistent spec, and then whatever art factored into the build, since I believe the assembly line was foreign to Martin in that era.

It's interesting to hear someone else play it because guitarists who play the same guitar for a long time learn to compensate for any weaknesses, and apparently, Trigger ain't got none.

now this is a list!very nice !!
The future belongs to those who believe in the beauty of their dreams~
Eleanor Roosevelt

anyone ever hear Rodrigo y Gabriela???OMG!!! amazing on their acoustics
The future belongs to those who believe in the beauty of their dreams~
Eleanor Roosevelt

For OP(years ago) I can't believe you named Clapton, Jimi made him pee on his tail and unplug his guitar and leave the stage when Jimi was a nobody.
My votes to this day are a toss up between Hendrix and Lifeson.
Last edited: May 23, 2015
E

dbkick said:
For OP(years ago) I can't believe you named Clapton, Jimi made him pee on his tail and unplug his guitar and leave the stage when Jimi was a nobody.
My votes to this day are a toss up between Hendrix and Lifeson.
Click to expand...

I sincerely mean no disrespect... No toss necessary. Alex is great! As are many listed. Many of those listed are some of my top favorites. I cut my teeth of playing chops in the '80s on these players including Jimi. Jimi is alone at the top. A music appreciation friend asked me once who,in my opinion, was the cream of the crop guitarist.... I answered his question with a question. Electric? Or acoustic?
Jimi as electric.
James Taylor as acoustic. Each was self taught and unable to READ/write music notation effectively and relied on the musicality of the instrument as it enabled their musical expression.
That said, more notes don't mean better playin'!( we all have one. This one is mine)
BTW my hole in the ground will probably contain a pewter colored '87 American Standard Fender Stratocaster that has provided years of entertainment value playing most of the players mentioned in prior posts including zipping through any of the 12 or so recorded guitar tracks from Achilles Last Stand... Try it some. Don't get any on ya...

In my humble opion,, only one band ever had a album I Loved every song on it, or all their albums. Hell I even like the new band. After the crash. Of course I'm a Southern Rock freak.
Lynyrd Skynyrd - Freebird - 7/2/1977 - Oakland Coliseum Stadium (Official) - YouTube
Keepem Green
Keepem Green [><]

Oh BTW that was a Great Concert. I was at that one. Keepem Green
Keepem Green [><]

This "RedNeck' is still going. Love the band.... CDB 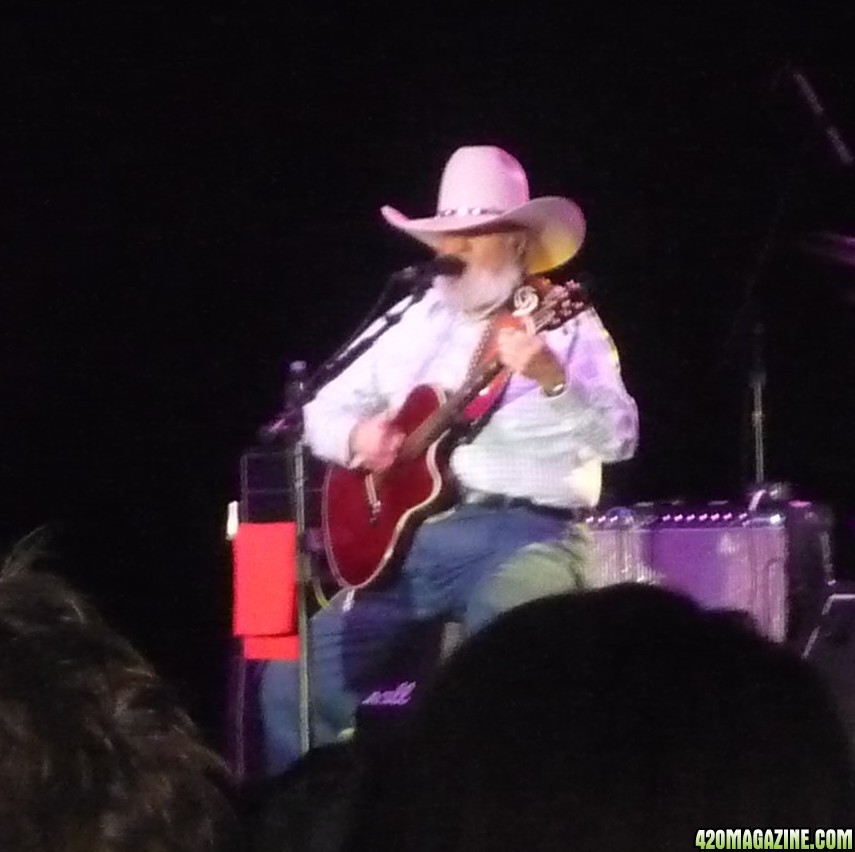 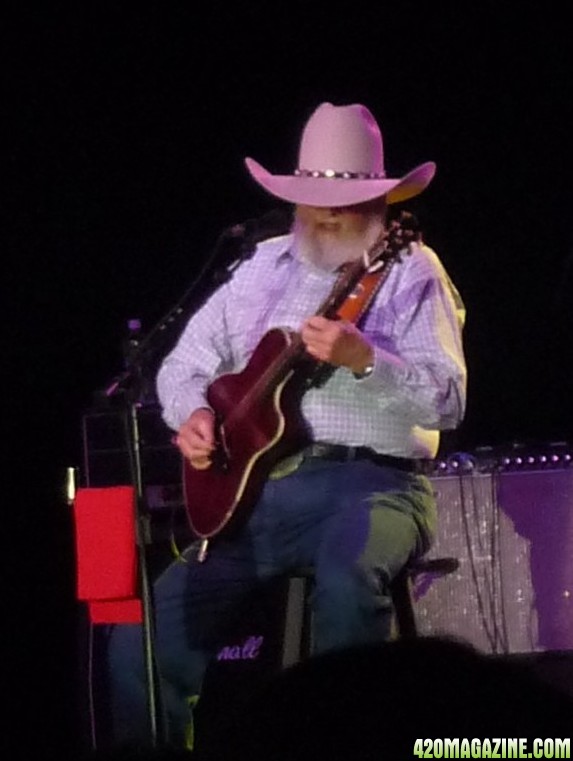 You know,,,,, seems this thread is dead. But IF anyone hears this,,, and I have to say this, vocals are the same as a guitar.
Only works if you listen.......
Waylon Jennings Luckenbach Texas - YouTube
Keepem Green
Keepem Green [><]

If any of you know who any of these people are, Outside of Towser, the Ox and Keef, I'll be surprised.