Greek authorities say they have seized roughly two tons of Albania-grown marijuana on an Italian-flagged yacht destined for the Aegean Sea islands.

The coast guard says the seizure followed a tip-off and took place early Friday south of the Greek island of Kythera, at the entrance to the Aegean.

It was one of the largest quantities of marijuana ever confiscated in Greece.

A coast guard statement says the motorized yacht departed from an Italian port and picked up the drugs in Albania, which is a major producer of illegal marijuana.

The two-man crew, an Italian and an Albanian national, were arrested.

The yacht was impounded. 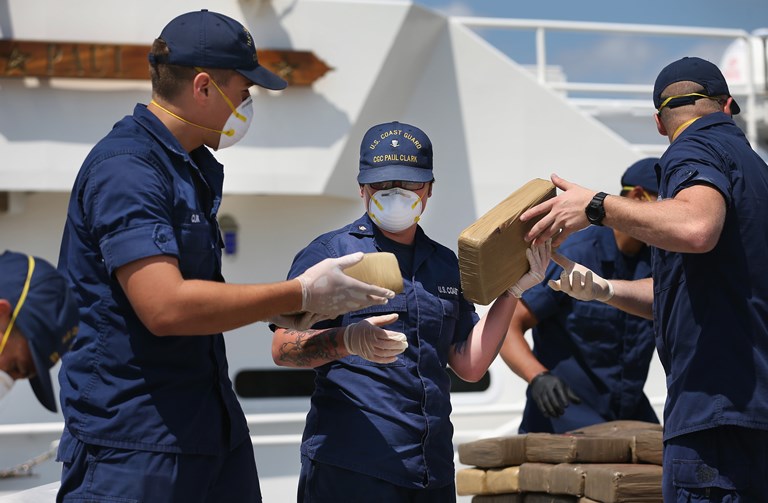