Republican representative K.L. Brown of Calhoun County brought members of the Alabama Medical Marijuana Coalition with him to the Alabama State House on Wednesday March 7th, in hopes of gaining support for legislation that would authorize the use of medical marijuana in Alabama for qualifying patients.

House Bill 66 was read for the first time and referred to the House of Representatives committee on Health on February 7th.

Ron Crumpton is Co-President and Executive Director of the Alabama Medical Marijuana Coalition. His mother and nephew Russell, who has Cerebral Palsy, accompanied him to Montgomery.

According to the AMMJC website Crumpton suffers from Spinal Stenosis because of injuries he received while serving in the United States Navy. Doctors treated his condition with high levels of Non-Steroidal Anti-Inflammatory Drugs (NSAIDs), which caused the perforation of his ulcers requiring two surgeries. Five years later, he had to have 40% of his stomach removed.

Crumpton says medical marijuana would not only help him and other patients, but doctors have said it would be a better form of treatment for Russell anger and other symptoms but it is currently illegal in Alabama. 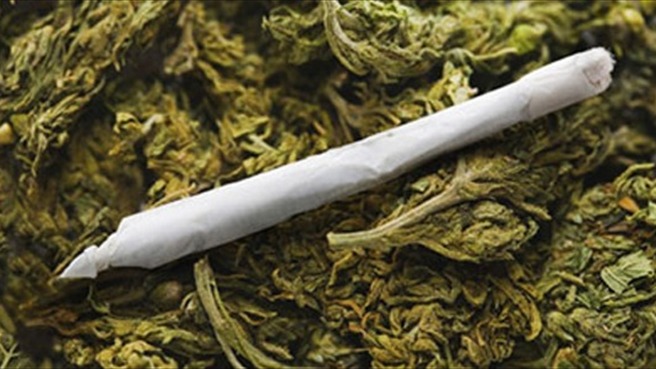