The reasons to oppose decriminalizing marijuana are becoming fewer and fewer by the day. The war on drugs, specifically marijuana, is coming to an end sooner rather than later, and it's all thanks to statistics like this one.

According to Forbes, new statistics show that North America's legal marijuana "green rush" is above the dot-com boom of the early 2000s in terms of industry growth.

North America's legal marijuana market posted $12 billion in revenue in 2016, which represents a 30% increase from 2015 – according to a report by ArcView Market Research.

Trump would be delusional to try and protest the wave of legalization that has happened over the last five years. It's just not a fight worth picking. Treat this as yet another promising sign that prohibition is coming to an end at long last. 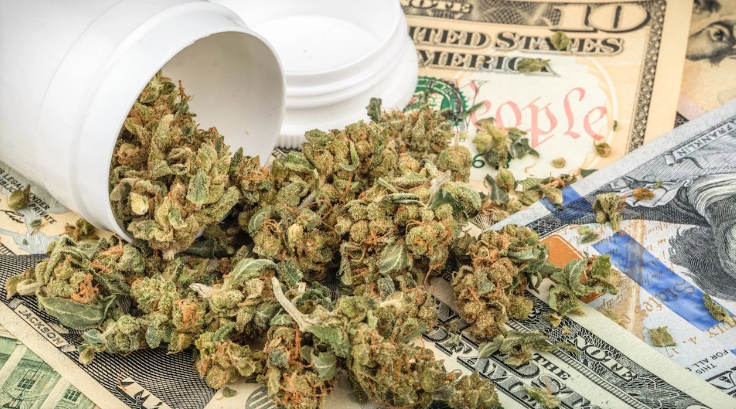