Just as Governor Eddie Calvo stated his position on legalizing recreational marijuana on Guam, KUAM News has learned that officials from Adelup met with stakeholders today to get more feedback. The governor's legal counsel Sandra Miller says Adelup officials are consulting with organizations like Grassroots Guam and Women Grow Guam to get more information to discuss options and how a viable program for recreational marijuana can work for Guam.

She says they are preparing a draft bill and also looking at how different states have implemented similar programs in their jurisdictions.

Earlier this month, Governor Calvo stated in light of concerns from the rules and regulations for the medicinal marijuana act, he felt looking at recreational marijuana might be the easier route. 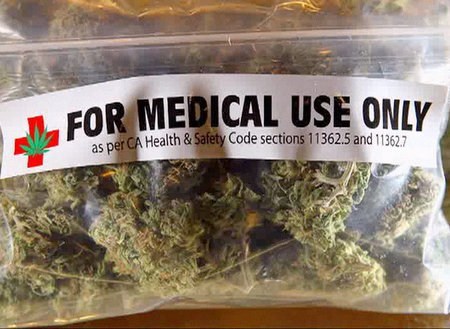