Guam - Just how much money would legalizing the use of cannabis actually bring to Guam? While other states have experienced positive returns, Guam's potential revenues are still unknow due to the lack of a financial impact study.

Just how much money could Guam bring in by taxing legalized cannabis? One day after a bill was introduced by the Governor to legalize the adult use of cannabis, there is no real study to determine whether a 15 percent excise tax, which is currently spelled out in the bill, will work for Guam.

Andrea Pellacani, a member of grassroots Guam, a local advocacy group, was part of a team of policy experts and legal counsels that helped craft and review the bill.

"If you don't calculate the excise tax right, you could really hurt the industry as we've seen in Washington. People were going out of business they weren't surviving because they didn't in their law compound the excise tax properly, " said Pellacani.

Per a report from drug policy.org, Washington originally imposed a tax at each point in the supply chain on producers, processors, and retailers. Pellicani says this initial tax structure created a system where only the rich survived. Washington amended the tax code in July of 2015. For Guam's part, Pellacani says policy experts offered to conduct a study prior to the bills introduction.

"There was an offer from policy consultants to Adelup to do a proper tax study to see if that 15 percent and maybe to put something tangible together, I'm not sure where Adelup is on that but that's probably something we can inquire about to see if they're going to be moving forward with it," said Pellacani.

Adelup tells PNC that they are currently working on a tax study to and it should be done in the next couple of days.

According to the drug policy.org, who did a study on the financial impact legalization had on the economies of Colorado and Washington, both states early returns on legalization have been overwhelmingly successful.

Per the report, Colorado was initially projected to bring in around 70 million in annual tax revenue. The report states that Colorado went on to collect 78 million in tax revenue for the first fiscal year retail sales began and 129 million in the next full fiscal year--nearly double. Currently Colorado has a 10 percent tax on cannabis, and a 15 percent excise tax on wholesale marijuana. Combined with the states 2.9 sales tax--a 29 percent tax rate excluding additional local taxes, per the report.

Adelup says creating a tax study is difficult because Guam does not have a similar jurisdiction to compare itself too. Pellicani agreed saying that setting up the proper tax structure is specific to the locality, hence the necessity for a tax study. 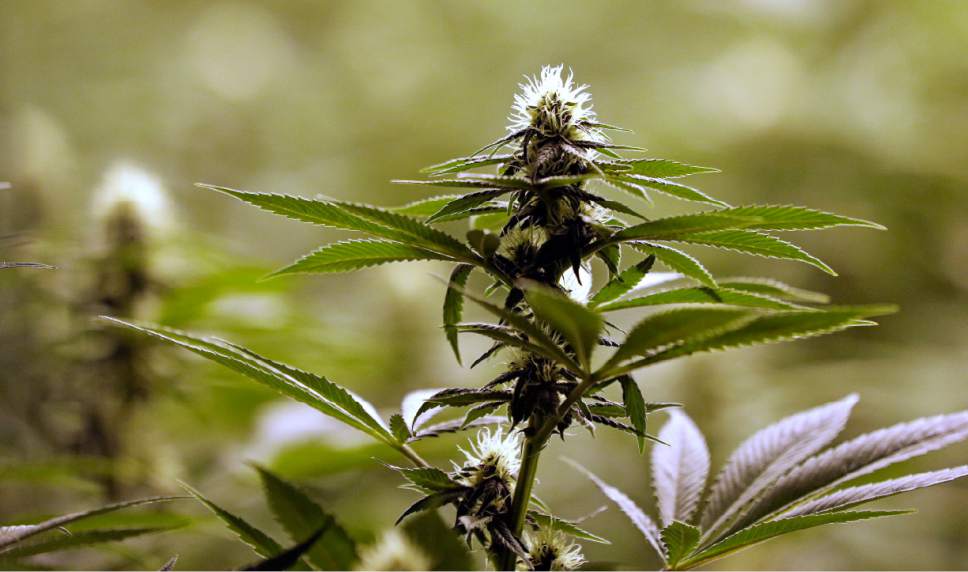