Judy and John Terlaje are running out of options for their son who has epilepsy. "Through the years, we've probably spent $10,000 in medical bills," Judy Terlaje said. "That's how often he was at the ER." The couple spoke during the University of Guam Medical Marijuana Forum yesterday at the Jesus and Eugenia Leon Guerrero School of Business and Public Administration building. Students gasped to hear of the years of hospital visits, the financial cost and the impact 11 medications had on 8-year-old Dylan Terlaje since he was 3 months old.

The Terlajes joined a panel to answer questions from students about the possibility of legalizing medical marijuana on Guam. Sen. Aline Yamashita, R-Tamuning, another panelist, said she disagreed with the Guam Election Commission's decision keep the question of legalizing medicinal marijuana off the General Election ballot in November. "I believe it is our right to ask you what you think should happen," Yamashita said. Sen. Tina MuÃ±a Barnes, D-Mangilao, and Yamashita co-authored Bill 215, which the governor allowed to lapse into law.

The measure required the Election Commission to ask voters if the Joaquin "KC" Concepcion Cannabis Act of 2013 should be law, but in March the commission adopted its legal counsel's opinion that placing the question on the ballot isn't allowed under Guam's Organic Act. Last month, the Legislature passed Resolution 358, which seeks a declaratory judgment from the Guam Supreme Court over the Legislature's ability to use a legislative submission to direct the commission to place the measure on the ballot; it recently contracted an attorney to pursue the judgment. In order for a measure to get on the ballot it must be certified no later than Aug. 6, 90 days before the General Election on Nov. 4, according to Guam law.

Paradox of laws
Students wrote questions for the panelists on note cards for moderator Jesse Quenga to read. District Court of Guam Chief Judge Frances Tydingco-Gatewood answered the question: "Is there a conflict between a local law regarding medical marijuana and existing federal law?" "The legal status of medical marijuana is a paradox," she said. "It's absolutely prohibited under federal law, there's no medical marijuana law here, but it's authorized in 42 percent of the states." Tydingco-Gatewood said there is essentially no conflict, since the federal government is leaving regulation of marijuana to local law enforcement agencies.

John Gorman, the federal public defender who also was on the panel, said the federal government "is watching vigilantly from the sidelines." "Realistically, the feds are waiting to see how this works in different jurisdictions," Gorman said. Frederick Black, an assistant U.S. attorney, said the federal government is responsible for enforcing all federal laws; but federal law enforcement is prioritizing terrorism and violent crimes related to methamphetamines. Dr. John Ray Taitano, president of the Guam Medical Society and a member of the American Medical Association, said the association believes medicinal uses of cannabis need to be researched.

"Effective patient care requires free and unfettered exchange of information on treatment," he said, "and should not subject any party to criminal procedures." A student asked if doctors will risk being charged with malpractice if they prescribe cannabis. "That's an individual choice of the physician," Taitano said. "They open themselves up to liability and criminal prosecution, because the feds can trump (a local law), so physicians are gun shy about licensing cannabis for medicinal use." 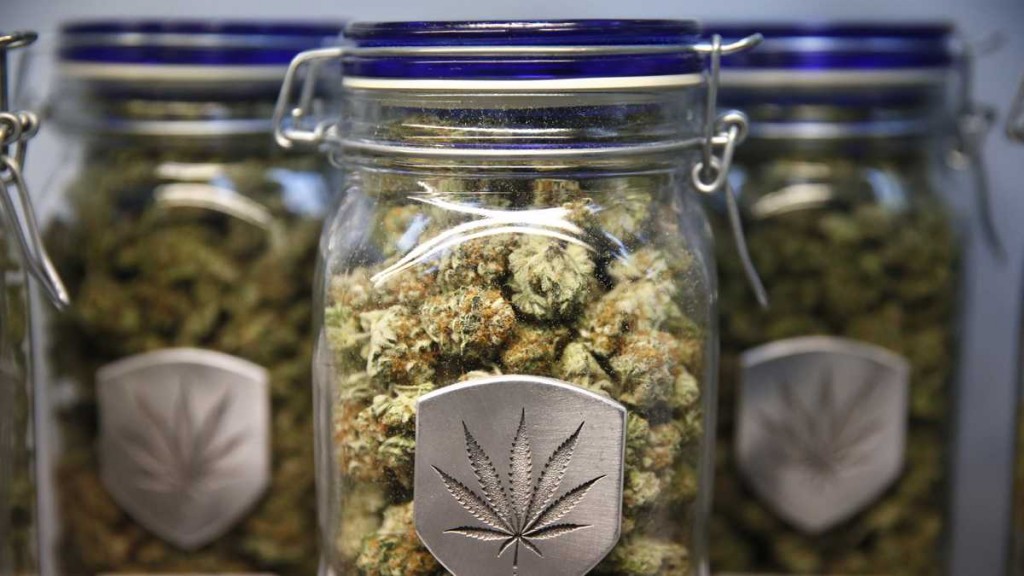