Guam — Senator Dennis Rodriguez Jr. is asking A.G. Elizabeth-Barrett Anderson for her opinion on the ability of doctors to recommend medicinal marijuana to their patients.

The concern is whether or not the federal government can prevent doctors from making these recommendations to patients. There is a growing fear among Guam doctors that their participation in the medical cannabis program will result in their prosecution by the federal government, or the revoking of their DEA licenses. Thus, Senator Rodriguez wrote a letter to the A.G. asking for her opinion. The letter says that the decision in Conant vs. Walters determined that a doctor's recommendation, and not a prescription, is part of his or her free speech rights.

The Senator says this decision allows physicians to recommend the potential use of medical cannabis and not the prescription or procurement of medical cannabis. The Senator, is asking both Attorney General Elizabeth Barrett Anderson and acting U.S. Attorney Shawn Anderson to review the provided legal opinions and issue guidance to the medical community on Guam. 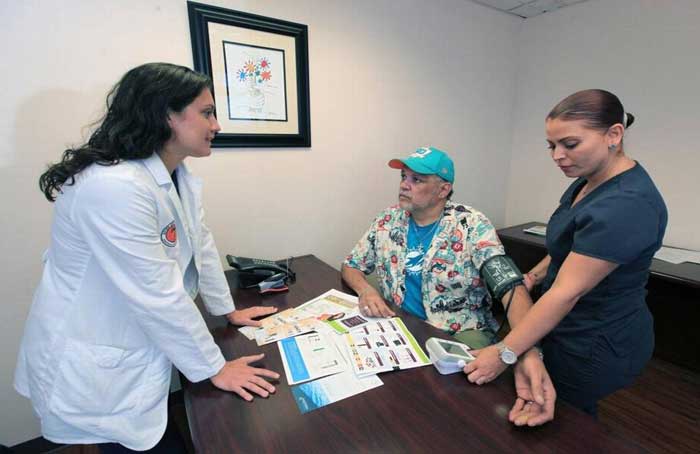