It may be necessary to review Guam's entire criminal code to determine what effects, if any, the implementation of the proposed Cannabis Control Act will have on other provisions of law, according to testimony from the Judiciary of Guam.

Bill 8-34 would legalize marijuana for personal use. While the Judiciary takes no position on the measure, the act specifically amends the Guam Uniform Controlled Substances Act, and its passage may require review to see if any other provision of Title 9 of Guam Code Annotated — the crimes and corrections section of local law — needed revision.

Meanwhile, the judicial branch is reviewing the impact of the legal use of medical marijuana on its drug free work place policy and will be doing the same if the Cannabis Control Act becomes law.

The judiciary is one government branch that has provided testimony on Bill 8. An extensive public hearing on the measure was held last night which drew testimony from various stakeholders. Joining the conversation was Guam Customs and Quarantine acting chief, Maj. Phillip Taijeron. He said he was "in support of the will of the people."

To clarify, Taijeron said he was not necessarily implying that the bill should go through a voter referendum, which was done for Guam's medical marijuana law, but only wanted to express support while still upholding his responsibility to federal counterparts. Marijuana remains a Schedule I substance at the federal level and Taijeron said Guam customs may need more man power to handle what he anticipates to be an increase in drug alerts as marijuana becomes more available with the enactment of Bill 8. This could potentially delay the screening process at the ports of entry as well.

The local customs agency would also need to develop policies and procedures with federal partners to determine appropriate actions to handle such situations.

Other testimony focused on the benefits on the full decriminalization of marijuana. Andrea Pellacani, the managing partner behind the advocacy group Grassroots Guam, challenged a recent poll conducted by Simon Sanchez High School students on how Guam residents 21 years old and over felt about the legalization of marijuana. The poll found most people still held reservations. But Pellacani said different results may have been achieved if the language in the poll was different. Rather than refer to full legalization as recreational use, Pellacani suggested using the phrase "personal use for adults 21 years and older," language used in the Cannabis Act.

Pellacani and Grassroots have advocated for marijuana use as therapeutic treatment for stress, migraines and other ailments — a distinction, they argue, to the negative stereotypes behind the words "recreational use."

"If we are looking for a more accurate picture, I request that questions be posed in a fair manner and not be pushed in a direction to achieve specific desired results," Pellacani said.

Thirty percent of those who commented negatively on decriminalized marijuana in the poll said it would send a bad message — a concern shared by the Japanese Medical Marijuana Association, who are looking to Guam as a means of bringing ailing patients closer to medical marijuana treatment.

"We want the discussion in Japan about Guam's cannabis policies to center on compassionate use and the new opportunities for Japanese doctors to witness the benefits of medical marijuana firsthand that Guam's forward thinking has provided. Allowing compassionate access to safe, tested, medically approved cannabis for Japanese patients will show that the people of Guam are concerned with the health and well being of the island's visitors first and foremost, and prevent negative press or the image that Guam is a place for the illicit use of cannabis by Japanese," the group stated. 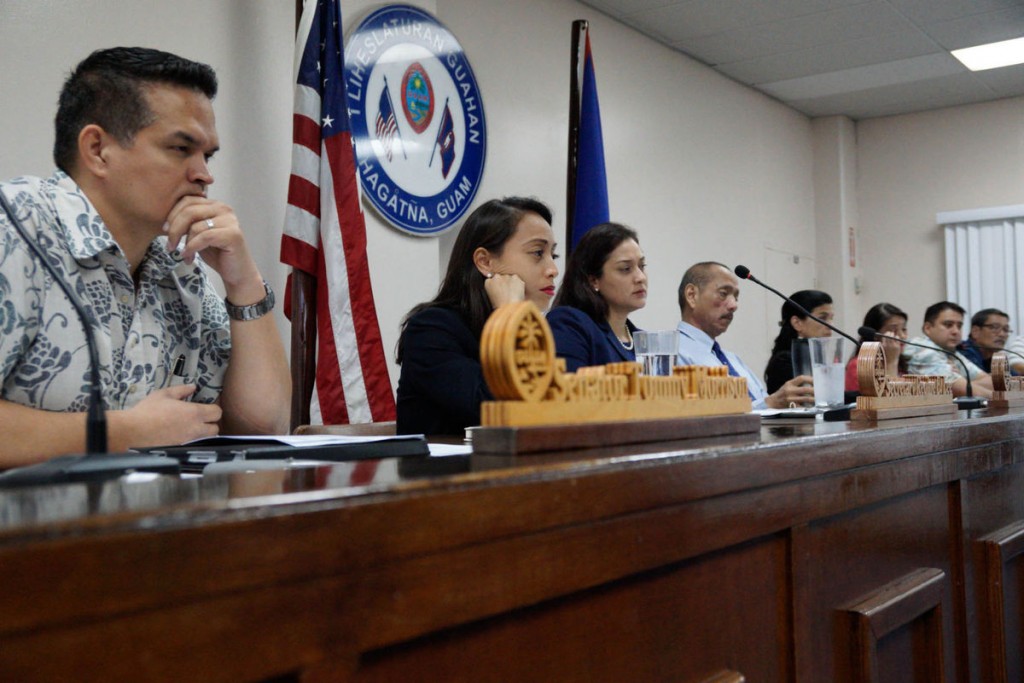 Jan 11, 2017
Katelyn Baker
K
K
Groups To Focus On Medical Marijuana Before Pursuit Of Recreational Use