Citing his experience as a doctor and in government, Democratic gubernatorial candidate Don Berwick said he supports medicinal and recreational legalization of marijuana in Massachusetts. "For full legalization, I'm biased towards it. I don't see a lot of difference between marijuana use and alcohol," he said. Berwick spoke on the issue during a meeting with the editorial board of The Republican/MassLive.com.

He said his bias for medical use is due to his work as a pediatrician at Boston Children's Hospital and the Harvard Community Health Plan. "I've seen patients in chemotherapy who are nauseous, vomiting and have no other - for some reason - no other treatment beyond marijuana that works." The candidate for governor said he's glad voters decriminalized possession of small amounts of marijuana in 2008. "Putting people in jail for small amounts of marijuana is wrong." Berwick said he sees Massachusetts learning from the experiences in Washington and Colorado and implementing similar legislation in a few years. 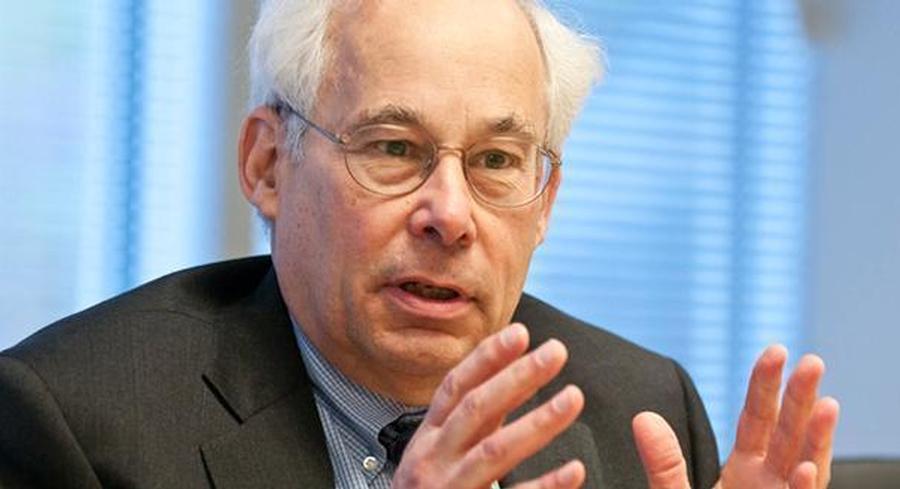 He has my vote today
Radogast

TN: Majority Of Gubernatorial Candidates Mum On Marijuana Use