April 20, or 4/20, is informally known as the nation's stoner holiday, but now, apparently, there’s another one.

The holiday was created to recognize the popularity of “dabs,” the slang term for high-THC concentrates, which users obtain in the form of "wax," tinctures or oils, according to High Times.

So where does the name 710 come from? It’s not like 4/20, which has a few different rumored origins, including one involving a police radio code.

Instead, it’s something much more simple: “710” upside down spells “OIL.” Thus, a number of marijuana aficionados are saying that July 10 should be honored as “Dab Day," the day each year when THC-laden oils and concentrates should get their due while getting their users stoned. 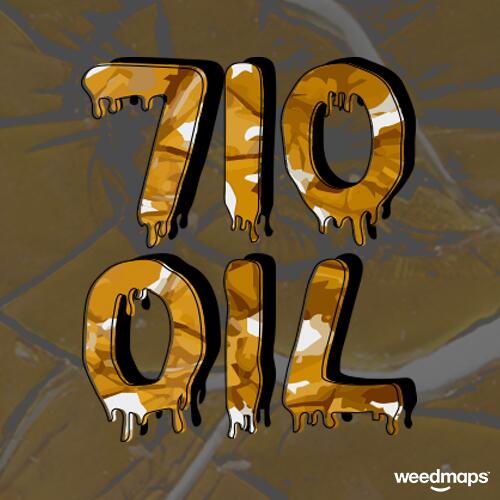