The hemp plant has been much maligned in recent decades however Hartley resident Michelle Crain is seeking to change its image.

Crain is the organiser and event manager of the Hemp Health and Innovation Expo and Symposium, which will be held at Sydney's Rosehill Gardens on May 27-28.

The event is in its second year and aims to take away the stigma of the cannabis plant and normalise the use of cannabis for medicinal purposes.

"I think now more mainstream Australia is getting to know about the benefits and it's not so looked upon as a criminal activity," Mrs Crain said.

"It's totally different these days. Some people obviously use it recreationally but for a lot of people it is for medical purposes and is proving to be beneficial."

Epilepsy Action Australia has agreed to sponsor the event in a move that speaks volumes for hemp's credentials in the medical field.

The event has expanded in 2017 to include a second expo at the Melbourne Convention and Exhibition Centre on December 2-3.

"There's a lot of misunderstandings between the actual cannabis plant itself and the hemp plant," Mrs Crain said.

Unlike cannabis, the hemp plant only contains trace elements of THC, the chemical responsible for most of marijuana's psychological effects.

Hemp has been used to make paper, rope and textiles for thousands of years and Mrs Crain said the event will also be showcasing how it can be utilised in the future.

"I think for the future you've got to look at hemp. You can grow so much more per acre than making paper out of wood and it reduces all the chemicals that are used in the wood pulp process so it's a lot better for the environment."

The hemp plant is also used in health foods and cosmetics.

Mrs Crain said a group of farmers from the Western outskirts of Bathurst will be heading to the expo in Sydney to have a closer look at the hemp plant's potential.

Sydney will see more exhibitors and an increased range of speakers and will also invite input from the audience through question and answer sessions.

"That's another plus I think because people like to get engaged and be part of the event," Mrs Crain said.

"We're also going to try and give it a more festival vibe whereby we've got roving musicians." 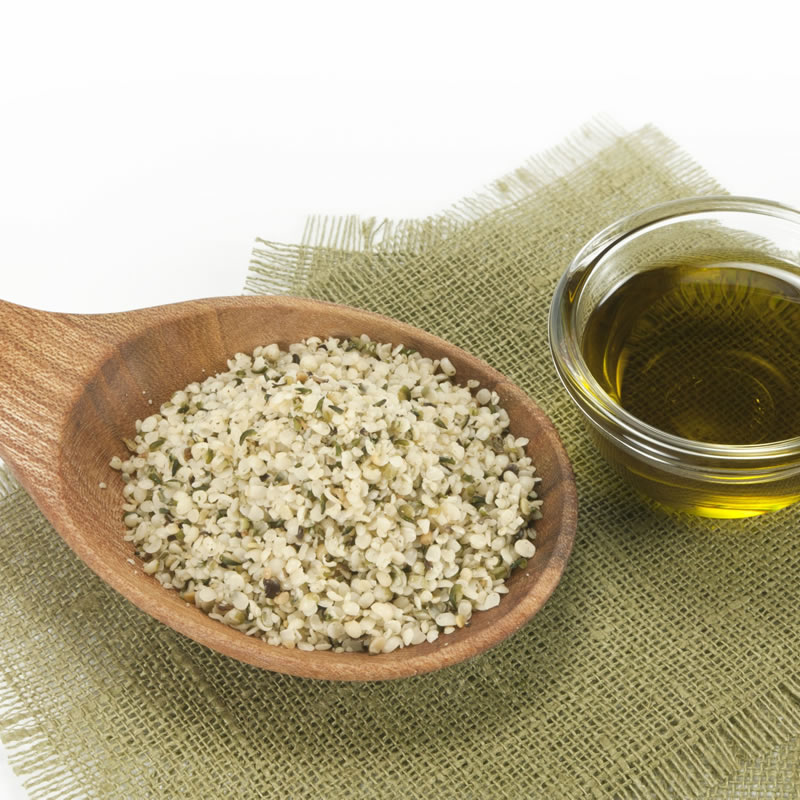 Mar 7, 2016
Robert Celt
R
R
CO: Hemp Industry To Get Down To Business At Weekend Expo