I retired from my job yesterday after 30 years there and the first thing I wanted to do on my first official day of retirement was learn how to grow cannabis. I've been reading about growing hempy for a while now and have lots of great help from the guys on Hempy Headquarters like @FelipeBlu , @Buck5050 , @DrDoob , @CADBOY , @Piña Delores, @bluter and, last but not least, @SweetSue. If I forgot anyone, I apologize in advance.

So, as you can tell from the title, I will be growing 2 Dark Devil Autos in Hempy. I chose hempy because that's Sue's preferred growing medium and she has agreed to mentor me.

And, I chose Dark Devil because I

Okay, here are the basics:

What strain is it? 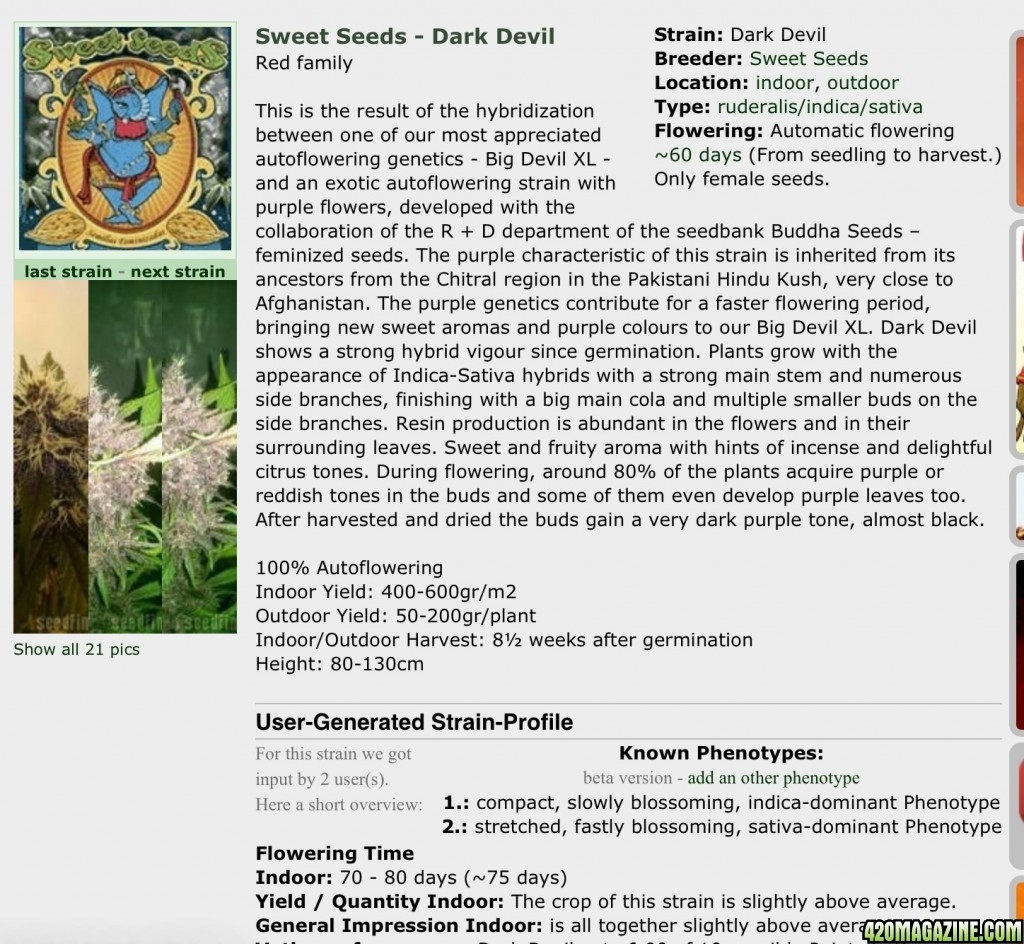 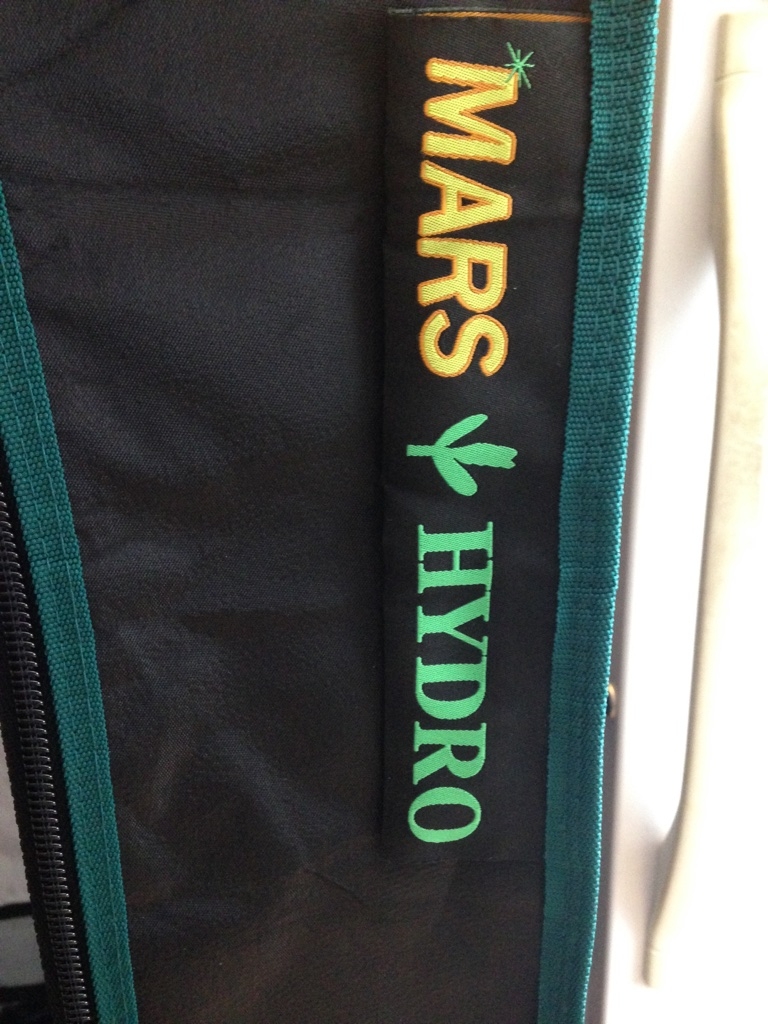 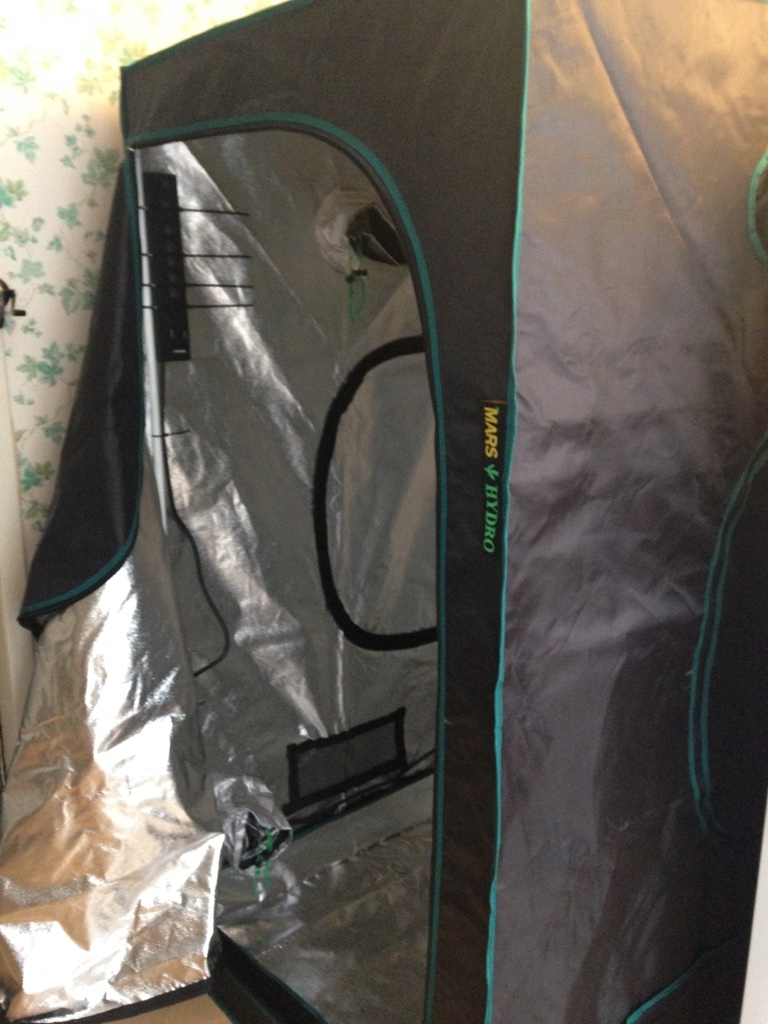 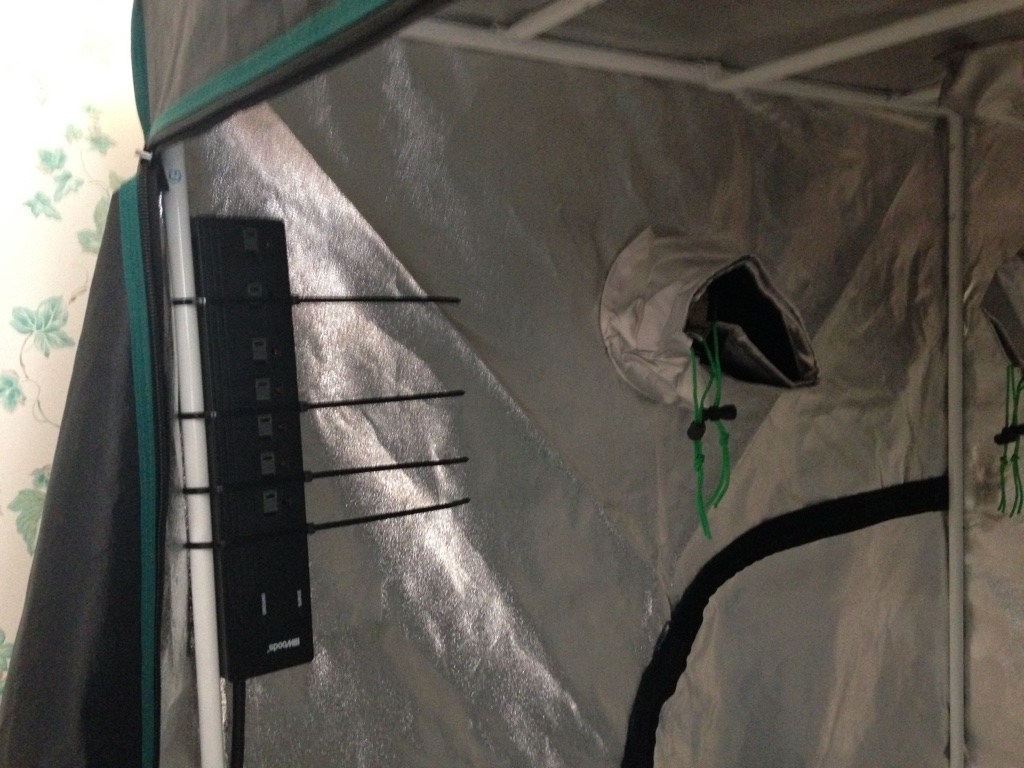 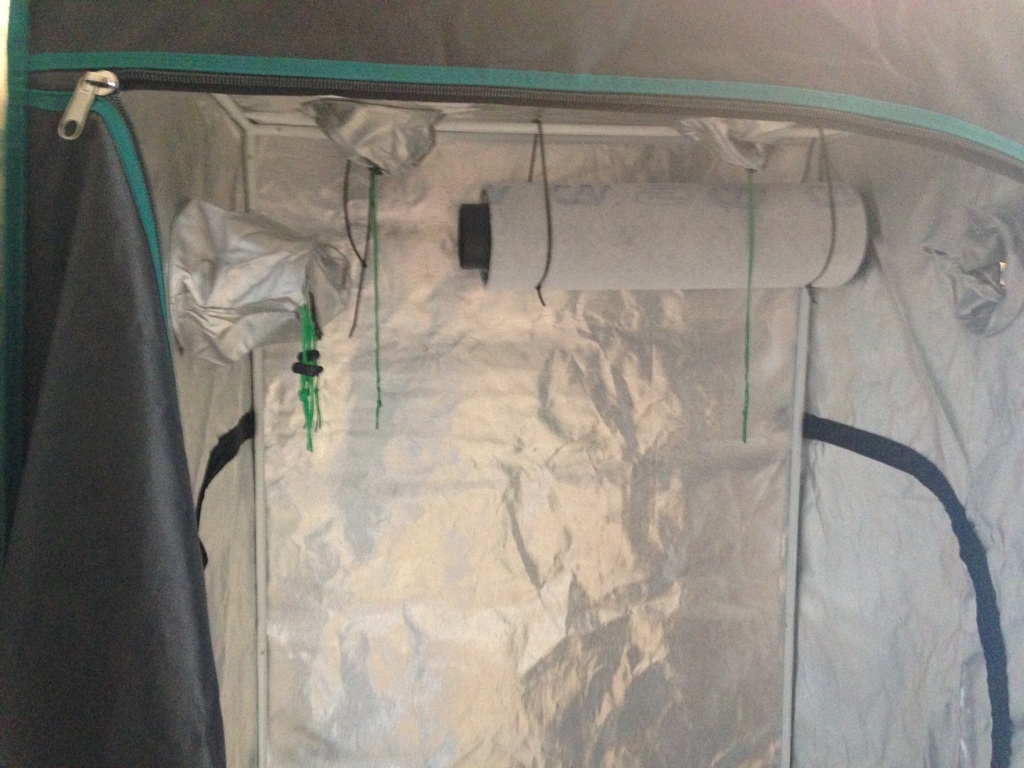 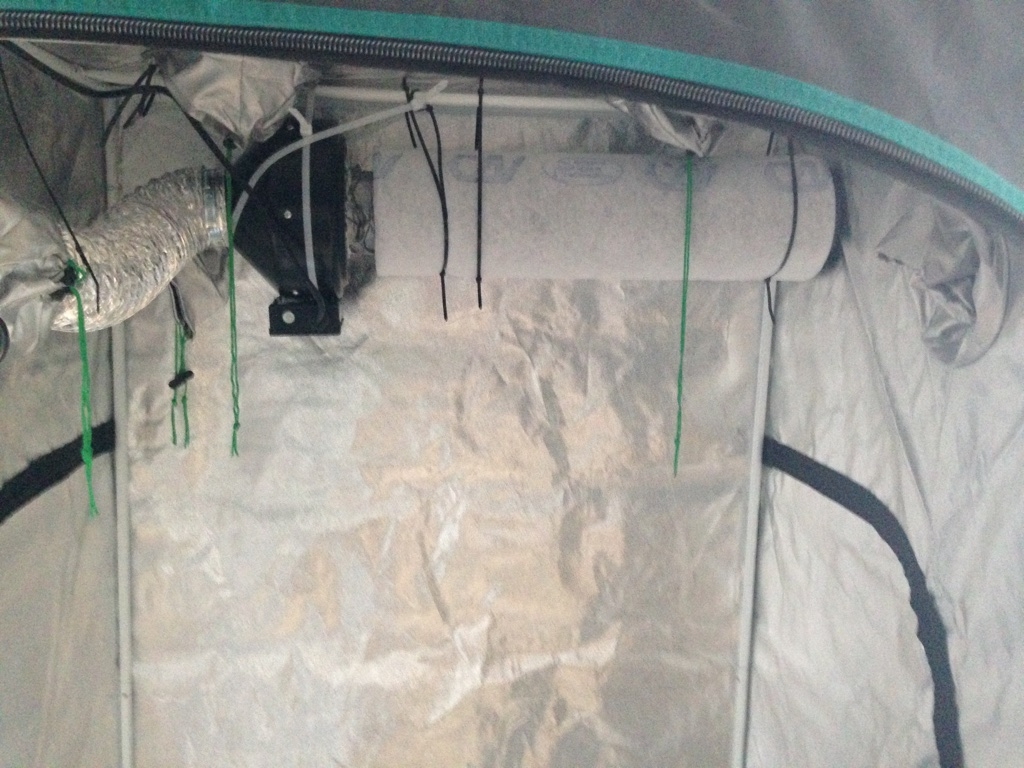 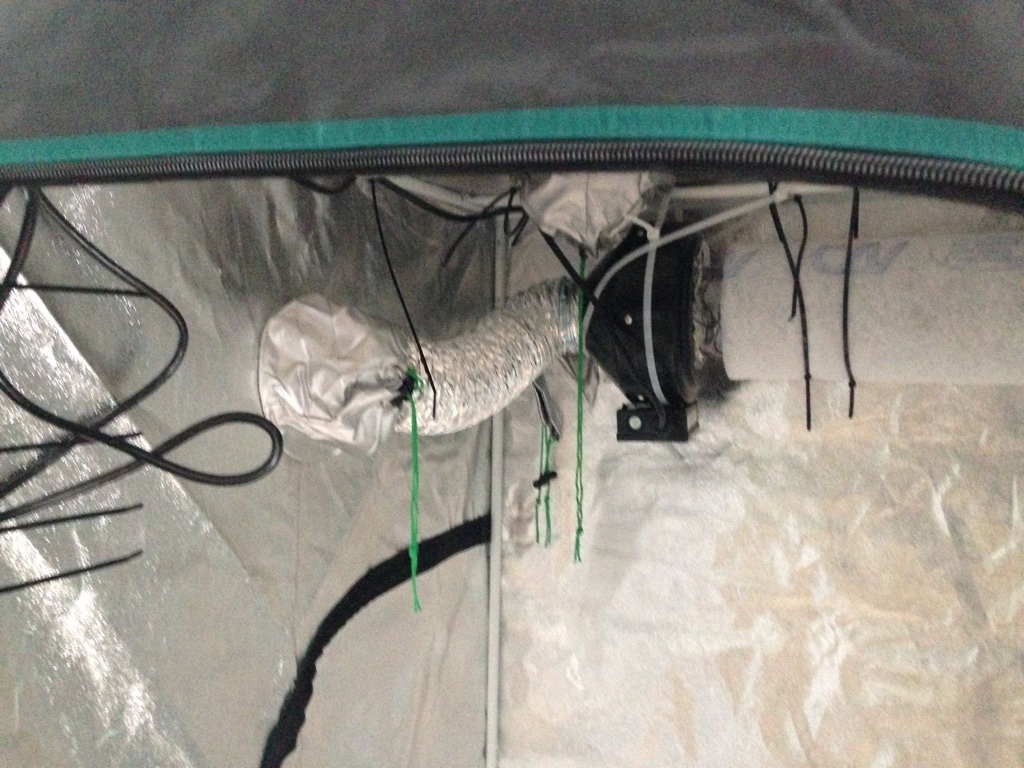 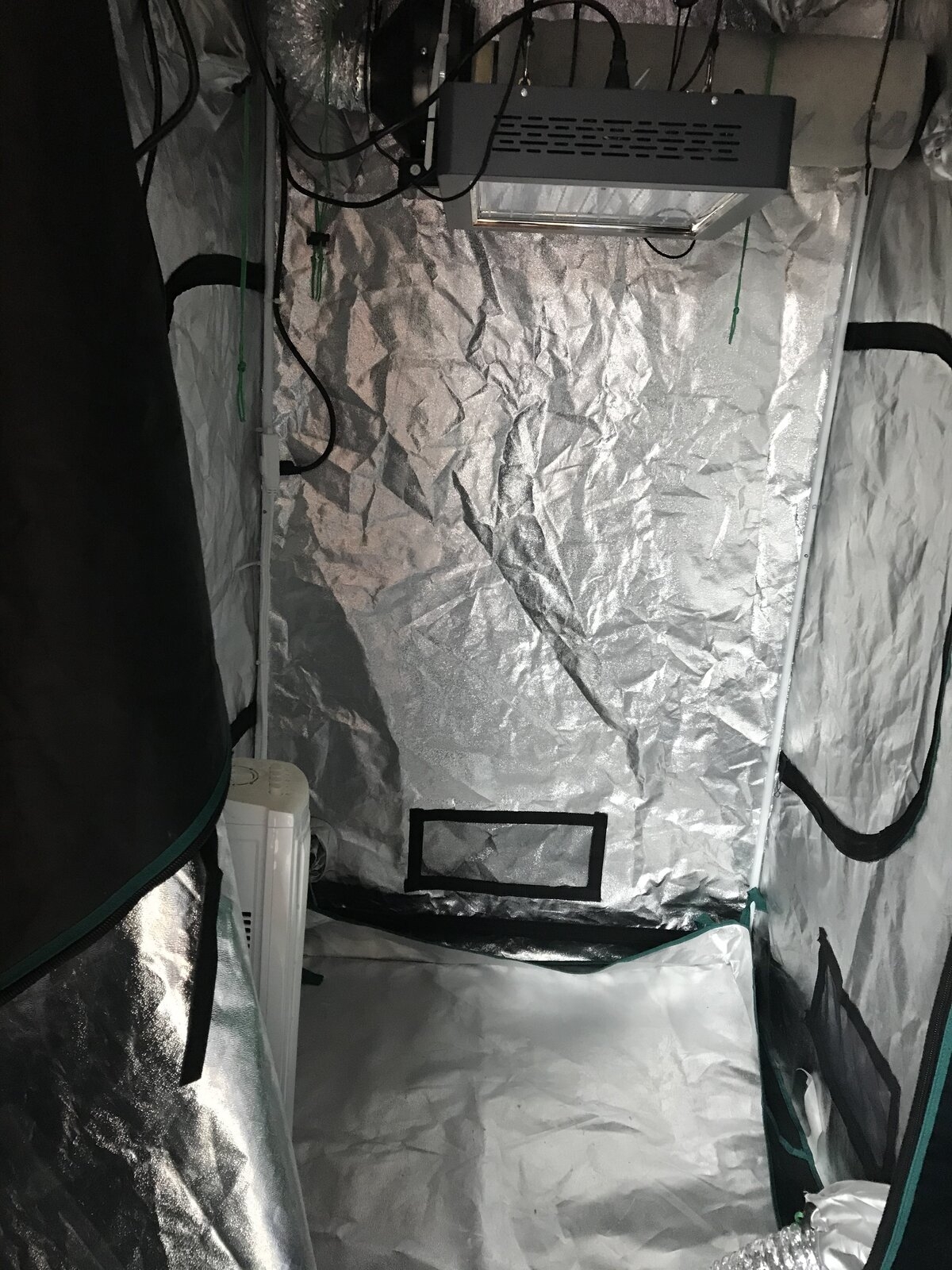 Currently, the seeds are in 16 ounce plastic cups covered with plastic wrap. When they're ready to move to bigger pots, I will be moving them to two 5L black pots.

It's 73F in the tent but the seeds are in plastic cups about 9" under an LED light.

PH of media or res?

Type and strength of ferts used?

The first thing to do was rinse the perlite, which Felonious (husband for those who don't know) did for me outside in a canvas bucket. Good guy.

Next we burned a hole in each cup about an inch or so from the bottom and added the perlite.

Next we mixed up the nutrients. Sue had recommended half strength but the bottle said 1/4 teaspoon per 1 gallon/3.79 litres and Felonious thought that was probably diluted enough. We mixed up the full gallon and then poured a little bit of the mixture to test the PH. Initially, it registered at 6.7 (?) but after some back and forth with PH up and PH down, we got it to 5.5 PH.

At that point, I poured some of it into each of the 2 plastic cups without holes as per Sue's tutorial but when I put the cups of perlite into them, most of the nutrient liquid emptied out of the cups so we tried again but this time we just put the 2 perlite cups into the 2 empty cups and then added enough nutrient mixture to the perlite and let it soak for about 5 minutes.

When that was complete, I pulled the perlite cups out of the nutrient cups and let them drain somewhat. From there, they went on small brown plant saucers to catch any remaining liquid draining out and it was time to put the seeds in.

The first one went well but when I did the second cup and added the seed, the perlite all collapsed into the cup and the seed dropped way down to the bottom of the cup so we had to find the seed, do the whole nutrient soaking thing again and then I was able to plant the second seed but this time, I pressed down on the perlite before adding the seed just to make sure it wasn't all going to collapse again.

Then I covered the cups with plastic wrap and placed the cups 9" under an LED light. And, here are the photos I took: 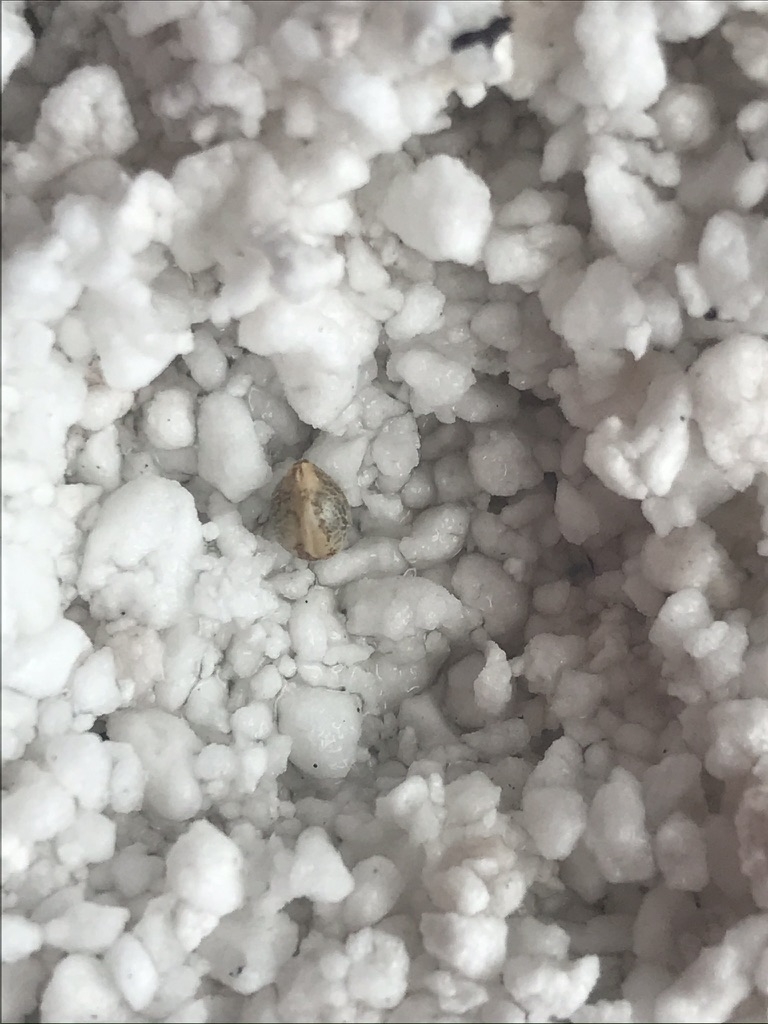 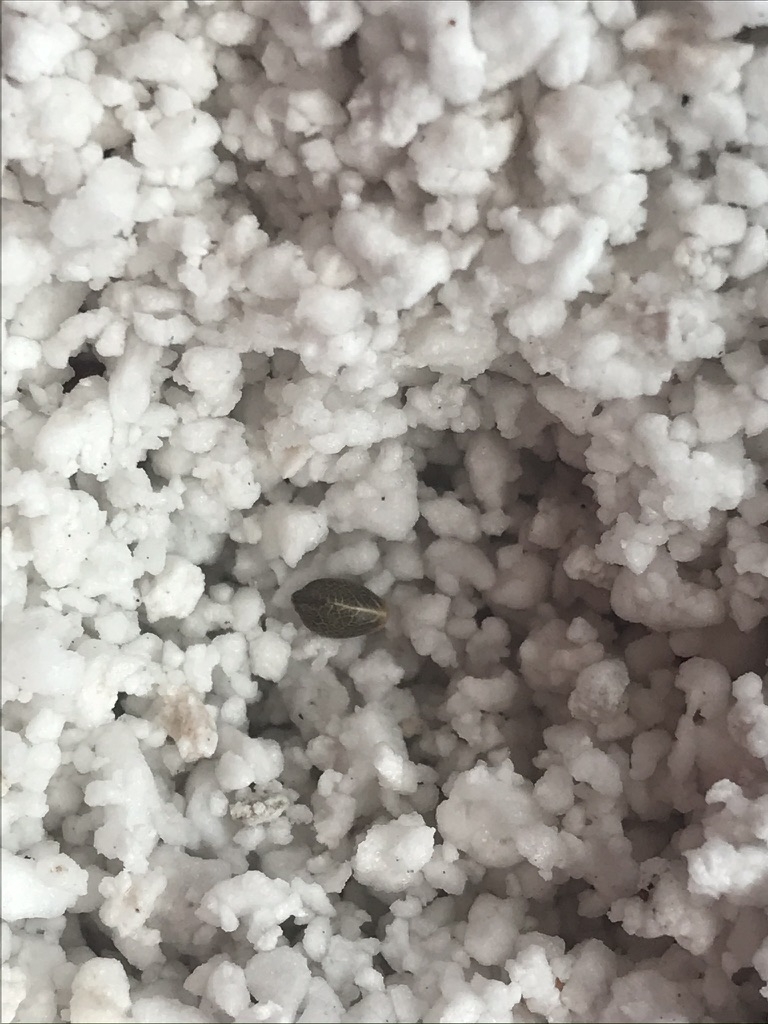 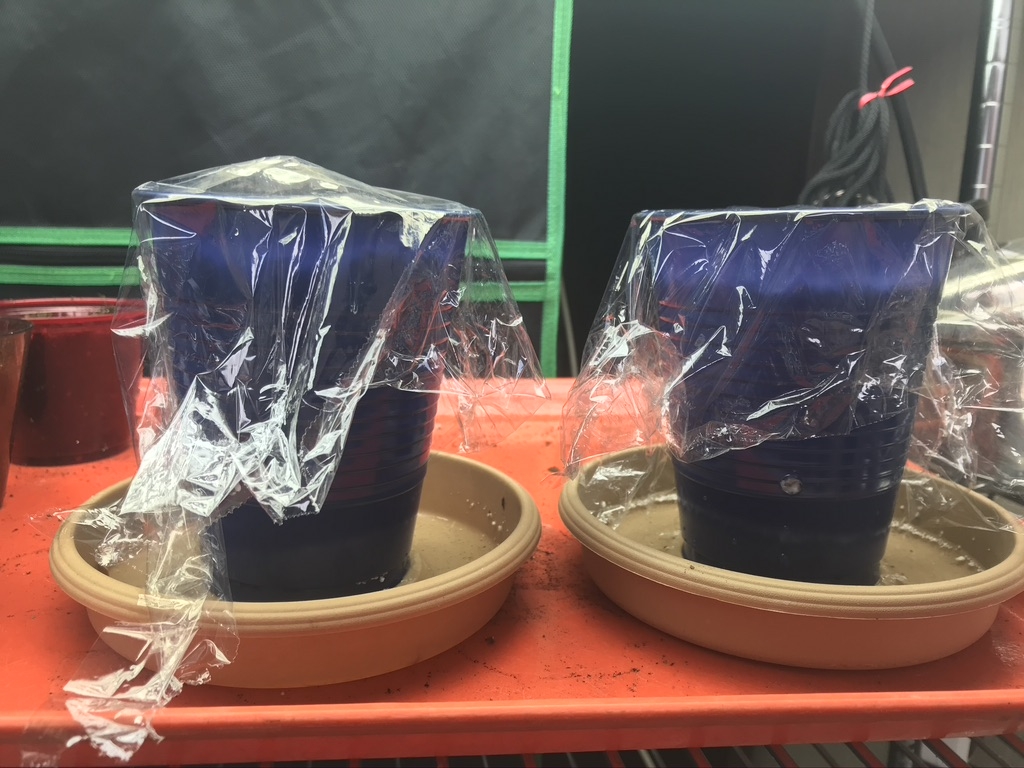 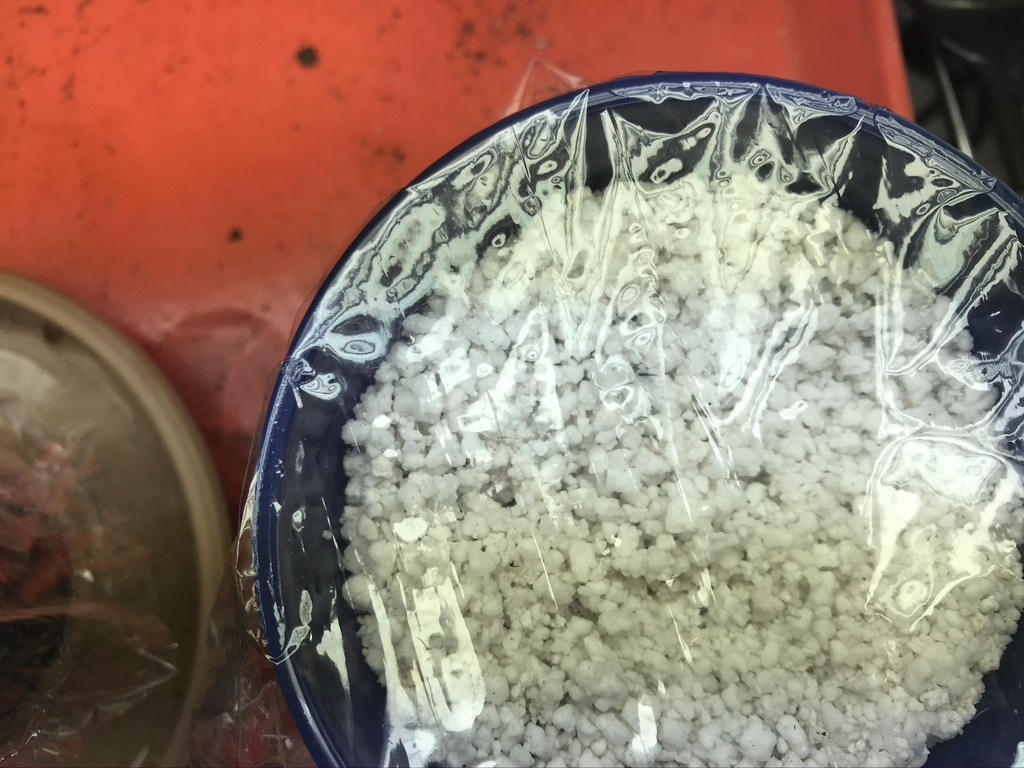 I'm all in HG, and glad to watch you and your plants thrive...

You cannot flush nutrients from your buds! Click the two links below for the science:
#noflushclub link 1 • #noflushclub link 2
PERPETUAL...Durban Poison and Colombian Gold now in progress. Come for the banter!
Do we need to pH adjust our nutrient solutions?
Low Stress Training (LST) - a tutorial
Supercropping - The Hows and Whys
Aeroponic cloning bucket - The Cloninator - build your own!
Rice Balls to Quickly Lower RH in Jars
Great macro pics for under $10

Thanks, Shed. I'm happy you're here.

Congratulations on the retirement Hash Girl

And welcome to the new you as a grower

an awesome retirement plan if I ever heard one

Congrats on retirement! Can't imagine any better retirement plan than to start growin some bud!

I'm in Hash Girl, looking forward to your hempy adventure in retirement. I love what you are growing, DDA it's my favorite. I'd better submit this or we will be on page 2

Welcome, Amy, dynamo and MoneyMan. I'm glad you could join us.

Thanks, Penny. Welcome to my journal.

welcome to the hempy ...

Congrats on retirement. Glad to see you're already doing something useful with it.

Looking forward to the grow.

All my best,
~Magnus
"Look ahead into the past, back into the future, until the silence." ~ Margaret Laurence

Check out this year's summer grow on my farm with White Widows, Green Cracks and a whole whack of Blueberry plants.

Magnus' current: 6 Chemdawgs + Remo nutes. Will include my summer outside grow where I grow weed trees!

Congratulations on your retirement HashGirl. Looks like your all set to start enjoying it.

Hi HashGirl,
Congratulations on your retirement

I'm going to tag along your journal if you don't mind.

Thanks for the invite to your grow here.

This is going to be super great and loads of fun...

Hi HashGirl, After all the time I've known you this is your first? Well you pick the perfect ones to grow I think! I'm in.
Observe, Adapt, Overcome
​
GODFATHER OG, PINKMAN GOO meets Nextlight Mega! White Rhino's cheer!