Canada's health regulator is proposing new rules to prevent abuse of the medical marijuana system by patients and doctors. Health Canada is proposing that licensed commercial medical marijuana suppliers be required to periodically hand over to provincial authorities records showing the names of doctors who have authorized marijuana use, as well as basic information about their patients, including the quantities prescribed to them and period of use.

These measures, officials say, will help to monitor for and prevent doctors from prescribing "high dosages" and patients from going to more than one doctor to get prescriptions ("double doctoring") or going to more than one producer. According to Health Canada, dried marijuana, like other narcotics used for medical purposes, "is susceptible to misuse and abuse," which is why more oversight is needed. Officials say the proposed rules are in keeping with existing provincial and territorial prescription-monitoring programs for controlled substances.

John Conroy, a B.C. lawyer who has represented medical-marijuana patients, said Friday while it appears federal regulators are trying to bring medical marijuana in line with other prescribed drugs in terms of record-keeping, he worries the rules could "further dampen or add to the reluctance on the part of doctors to authorize or prescribe" marijuana. And unlike other controlled substances, marijuana doesn't have a "lethal dose," so the concerns about abuse aren't as serious, he said.

Under the proposed rules, licensed marijuana producers would have to submit the required information to provincial medical-licensing authorities on a semi-annual basis. Health Canada anticipates the cost to the industry to prepare and send the records would be about $423,000 annually or almost $3 million over the next decade. Representatives of two licensed producers said Friday the requirements will be an extra burden on them but they understand what Health Canada is trying to do.

"This is simply reporting that will reflect that doctors are doing things the right way," said Dr. John Gillis, chief medical adviser to Tweed Marijuana Inc. "We want to do things by the book." Neil Closner, CEO of MedReleaf Corp., said in an email that while the company is a strong advocate of patients' right to privacy, "we support efforts by Health Canada and the professional licensing bodies to provide necessary oversight of their members with respect to any wrongdoing related to the prescribing of medical cannabis."

Rules governing medical marijuana in Canada underwent a major overhaul earlier this year. Under the old regime, medical marijuana patients could grow their own marijuana with a personal-production licence or obtain it from designated growers. But authorities complained that they were often growing more than what they were permitted and that the system was rife with abuse, prompting federal regulators to switch to a new system on April 1, which restricts production only to licensed commercial producers.

As of Friday, there were 13 licensed companies, according to the Health Canada website. Ever since Canada allowed people with serious illness access to marijuana for medical use in 2001, the number of users has ballooned to almost 40,000. The public has until July 13 to tell Health Canada what it thinks about the proposed rules. 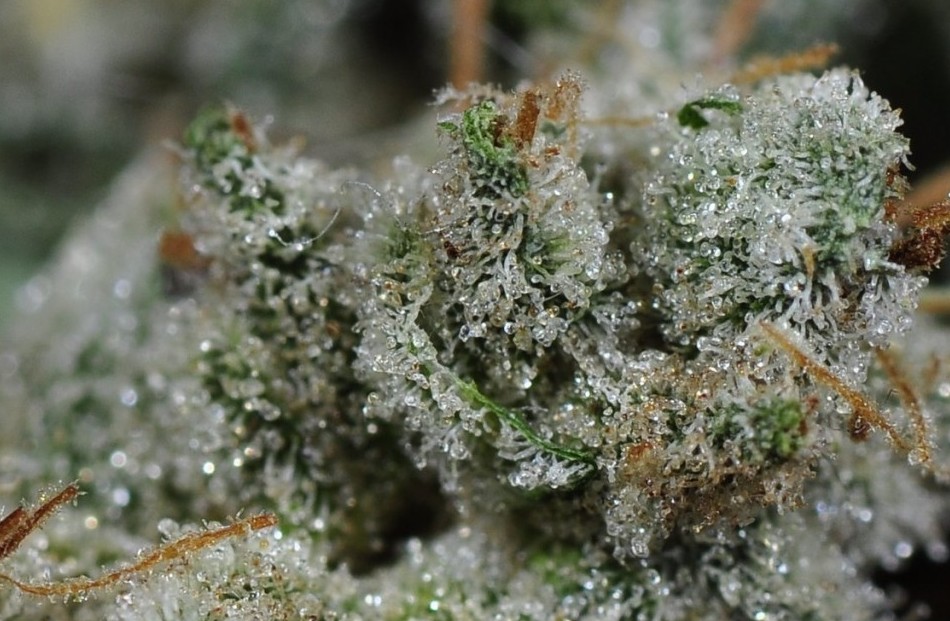