My name is Shane and I'm a grower in western Colorado. I've been growing off and on since I was 15, so about 10 years. I have grown in the desert of Imperial valley, San Diego, Placerville and South Lake Tahoe California. I'm in my 40s now in Colorado. I've had much success with every grow but one due to deer. I've seen many many different ways to grow. Some cool, some strange and some just ass backwards crazy. I was told when I was younger if I wanted to grow great weed, not good weed but great, I had to put in the work. Lots of preparation lots of attention to details. I've never had a bug, fungus, nute burn or anything like that. I have had temp problems here and there but not enough to stress bananas out of my girls.
I get disappointed by what is called good weed now and dispensaries are a let down. Most of it tastes like weed flavored weed. The definition that separates strains is lost to me with others weed. 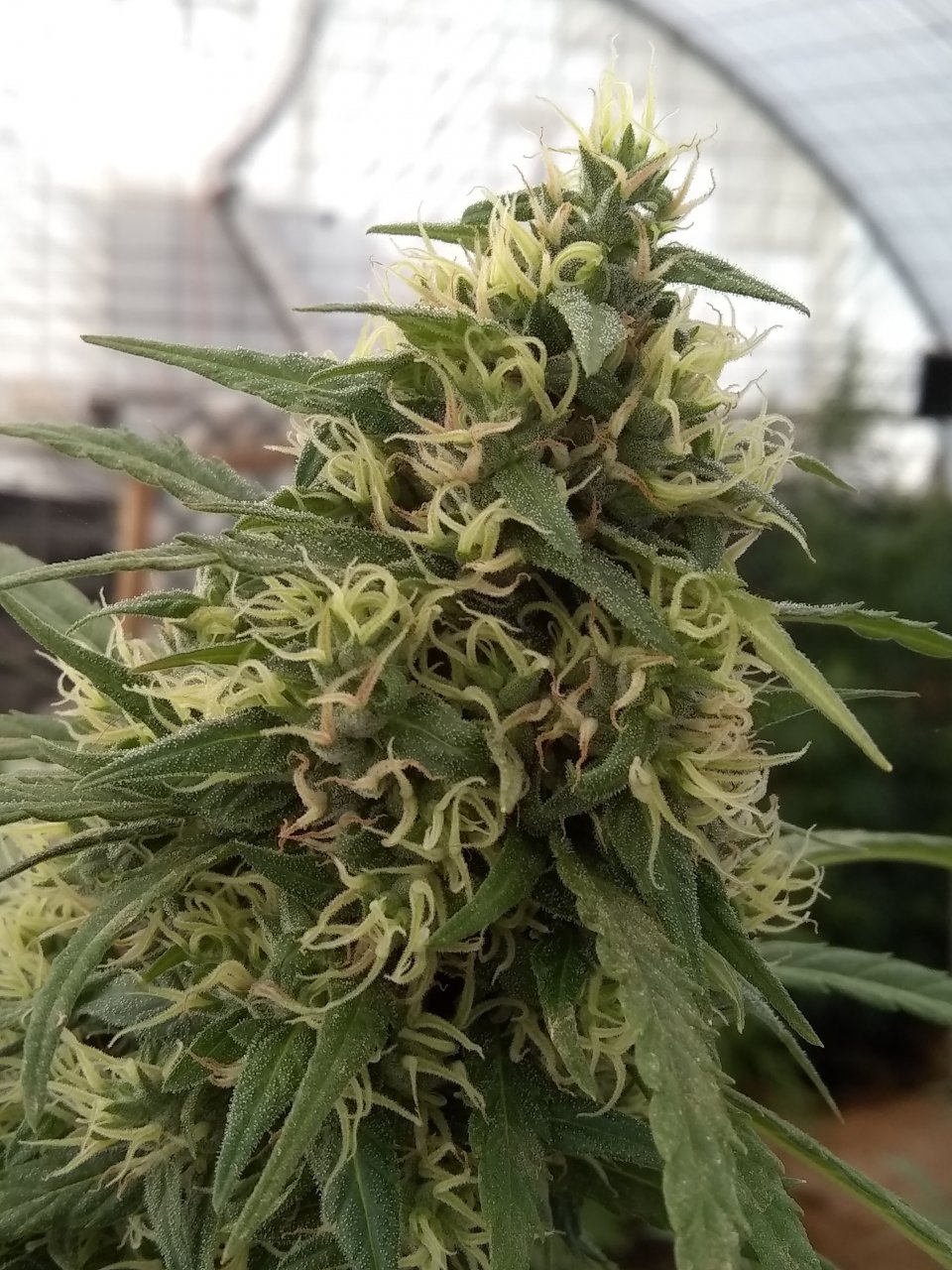 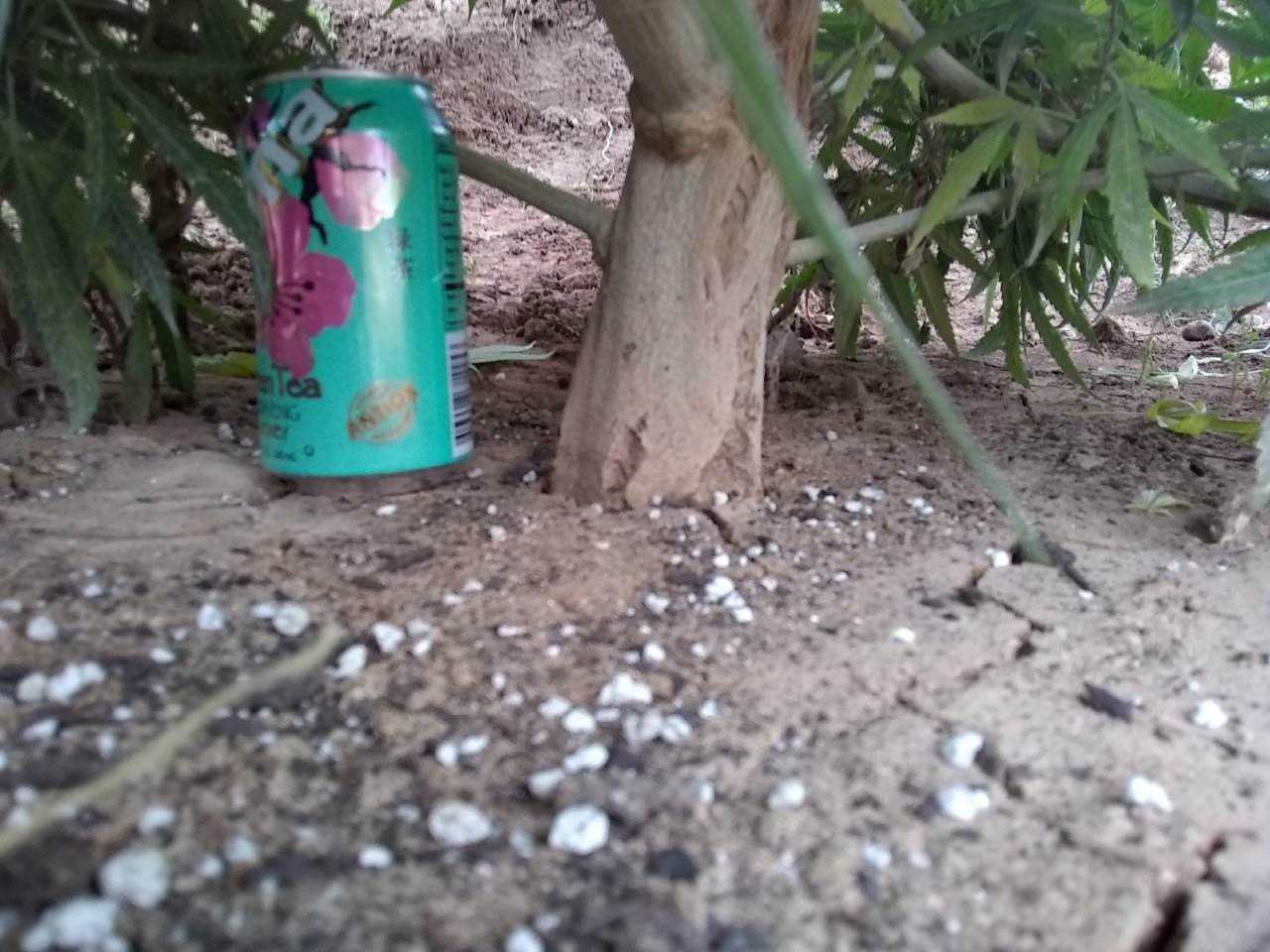 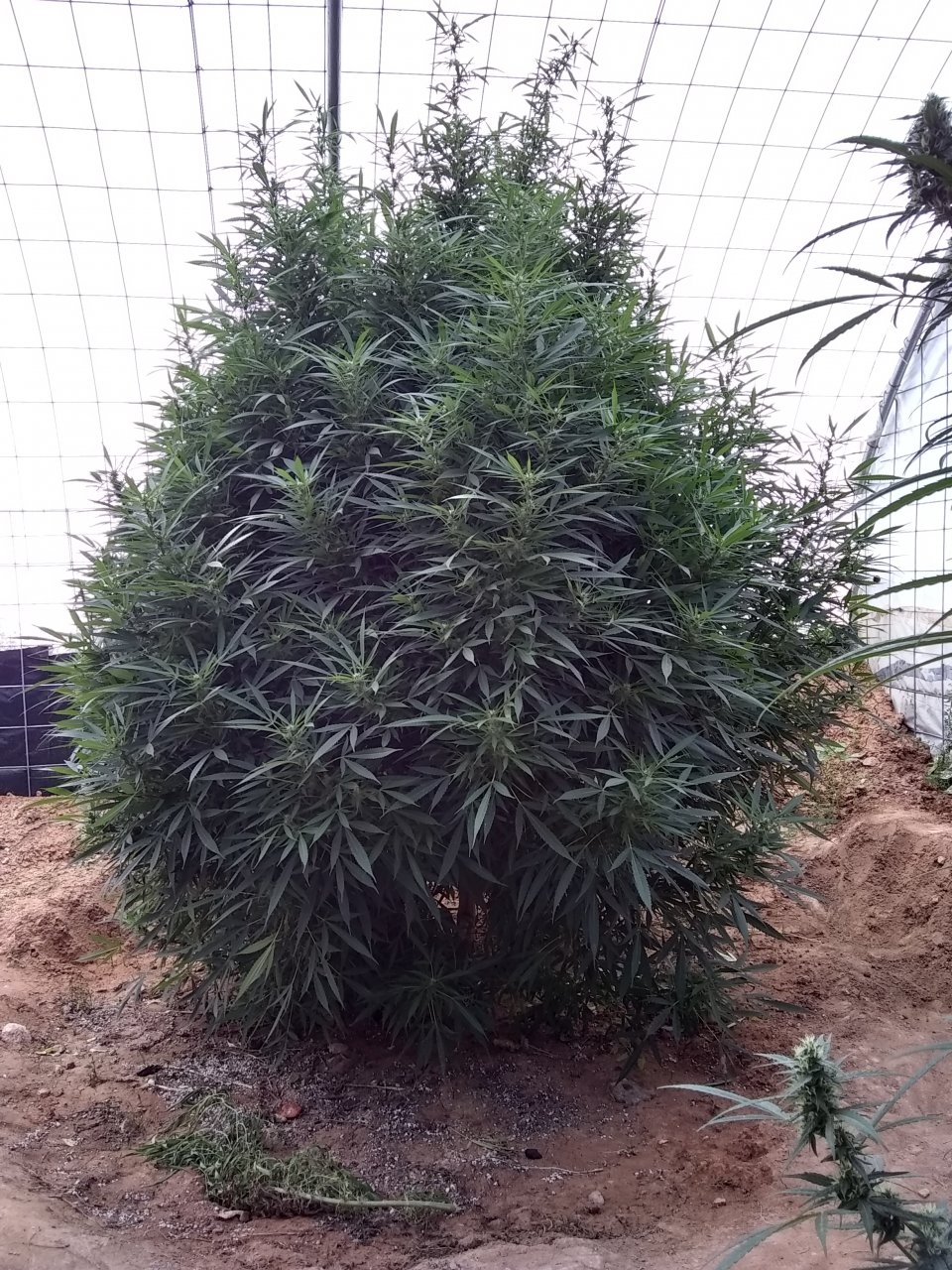 hope you start a grow journal.
bluter's happy home for hilarious hempsters - current hempyness for all

Hi and welcome to the best place to be.
Feel free to start a tour around

Keep up posted when you start a grow journal!

Indoor growers do it all year long!