Help Please - Losing control it seems and getting lots of yellow

My outdoor grow has been really going great all season so far. All of the plants have been nice and green, growing fast, and to those close to me who have walked in my garden they are amazed how I have been lucky to keep any infestation so far to just a few moths and worms in those early 3 plants. The roots on a couple plants I pulled looked unbelievably healthy. You can look under the leaves and around them and find no signs of any bugs. I have sprayed Monterey as a regular routine. Over the last two weeks though I have seemed to lose control somehow and I am finding that a few of my plants have had many leaves turn yellow and even a few of the plants have gotten a light yellowish green when they used to be dark green.

I have a drip system and use flood bubblers on each plant. I have watered almost every night for about 8 minutes and that seems to fill the burms around the plants. When it started getting over 100 degrees I seen them start to wilt a little at the end of the day so I started to run the drippers 20 minutes and even 30 minutes. With the sandy loam soil the burms would never overflow. But when they started to show yellow leaves and even lighten up in color I started monitoring the soil for moisture with a Ph/Light/Moisture probe and although they were closed to dry and not in the center or wet to the right I cannot seem to get the color back and I am still getting a few yellow leaves. I am lost and looking for some help please. Is there something I can give them to maybe give them a boost of Nitrogen maybe to get them back to the right color?
My 1st Grow Journal (in progress 2013)

Hi how is it going? Did the problem fix it self or was it the nitrogen as You suspected?
"Severely good taste in cannabis brought me here."
You may quote me and that.
M

No it has not fixed yet.

You know how it is usually right in front of your face? Well when I started in early April I put up some sheets of foil covered foam on two sides where I get the least amount of sun from two of my neighbors. It worked real well during early Vegetation, I should have taken them down earlier because it was making it so hot in the garden I think I was losing moisture, burning leaves, and blocking wind just to mention a few. After I took down the foil it appeared to put most of the plants back into shape and look real healthy like they did early on. However I have a few plants that just seem to look like they are on the verge of death. They look like they are starving for water the way they droop, and they look like they have too much water how yellow they are. But I can test the soil moisture and even see the soil where it is moist.

During the period that I was struggling I know I was trying to over think things and trying to do everything perfectly. I have grown here before even last year. I never experienced what I am now. Last year I just used regular water and no nutrients. Well a friend gave me a pH meter and TDS meter for PPM. I tried to get my nutes pH down to 6.5. So after aerating the water with pump and air stone the water was chlorine free and pH about 8.0 after I added the nutes the pH was about 7.1, I added pH Down which is acid and that seemed to really have this weird reaction to the plants. I have stopped using the pH meter and going back to what was working perfectly before and just aerating water and adding nutes leaving the pH to what ever it is. 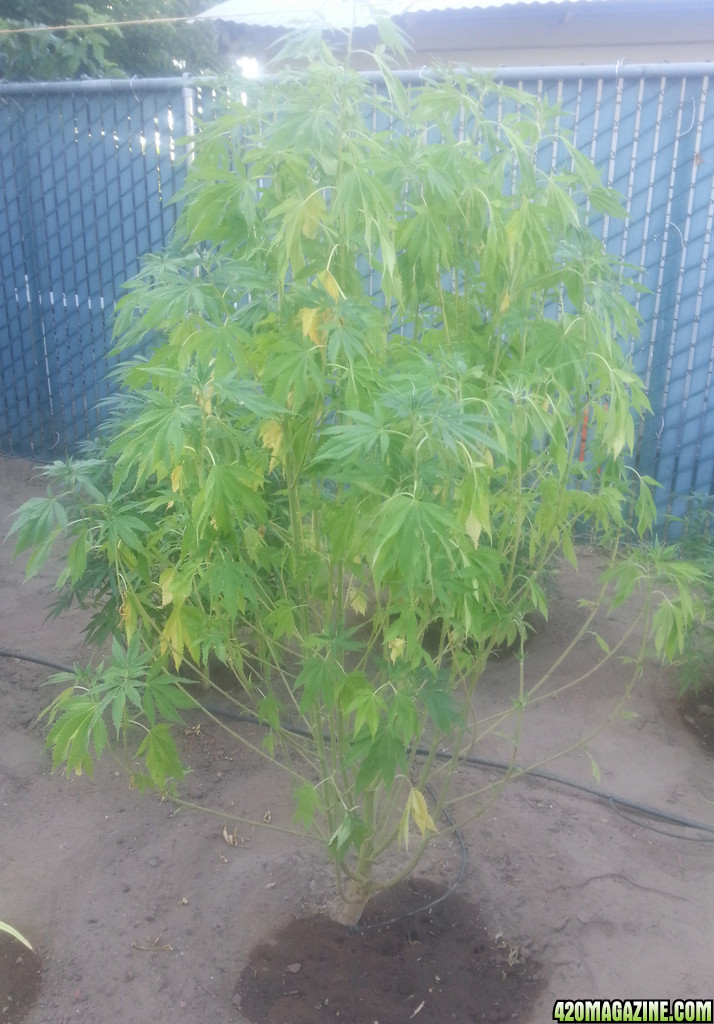 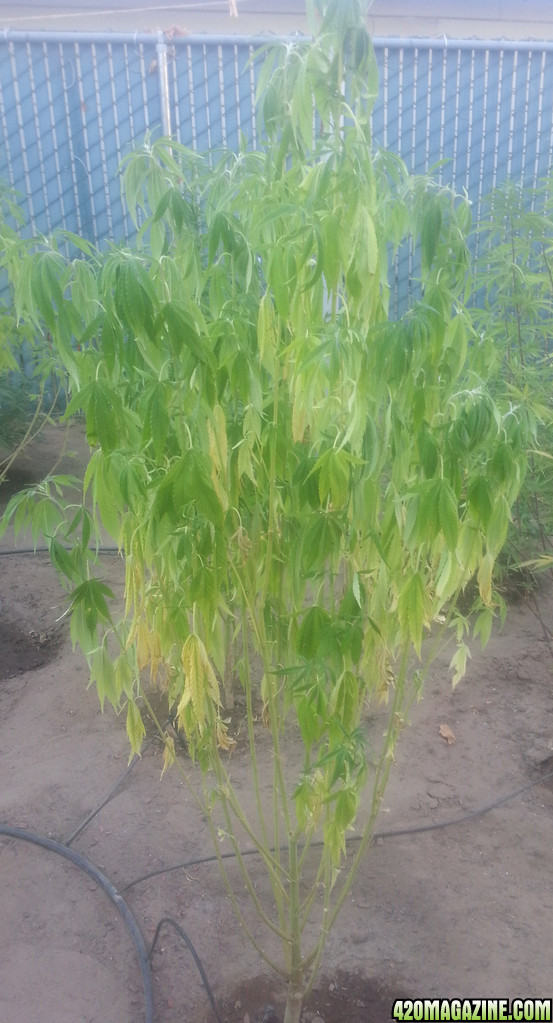 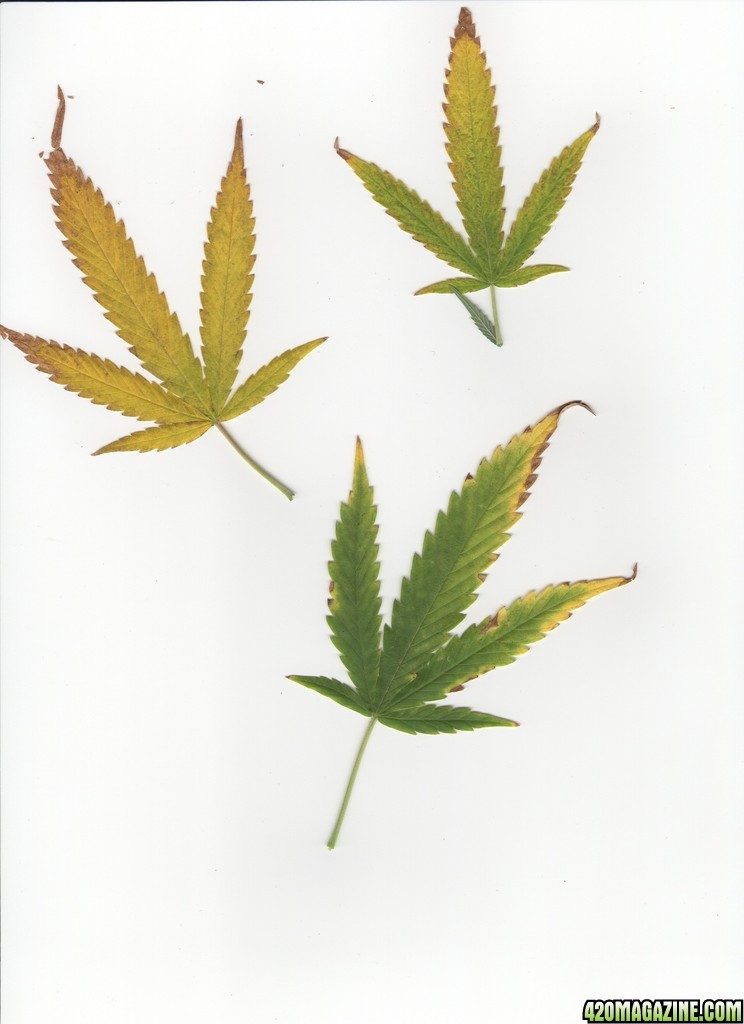 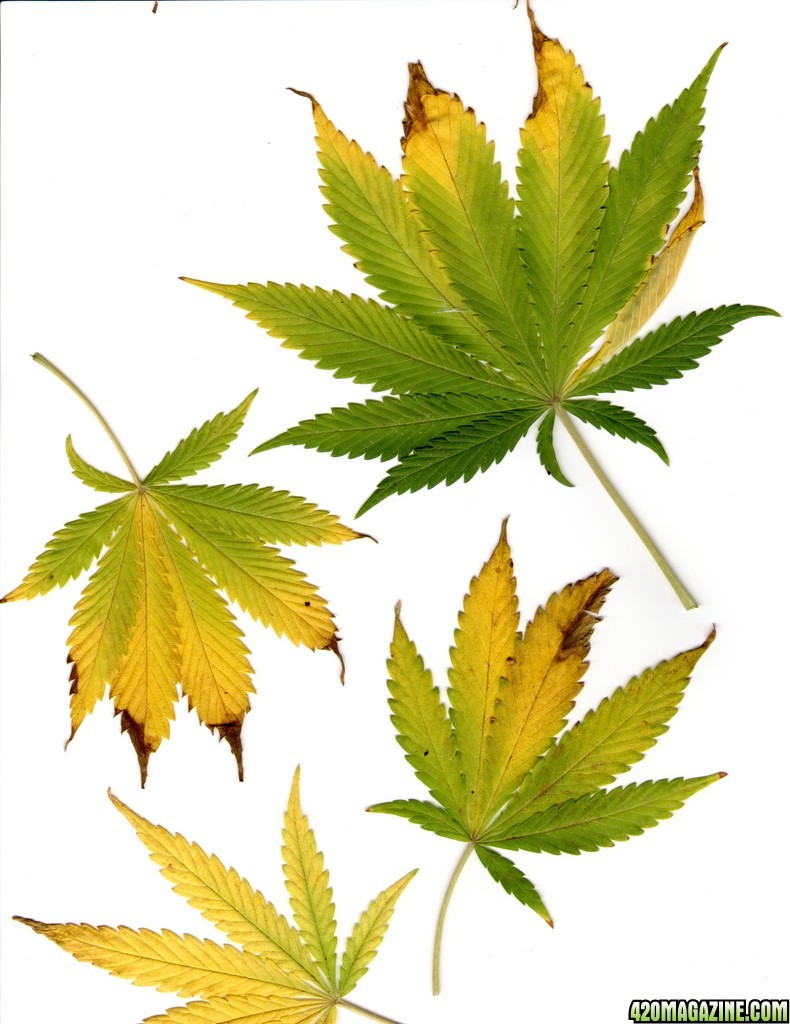 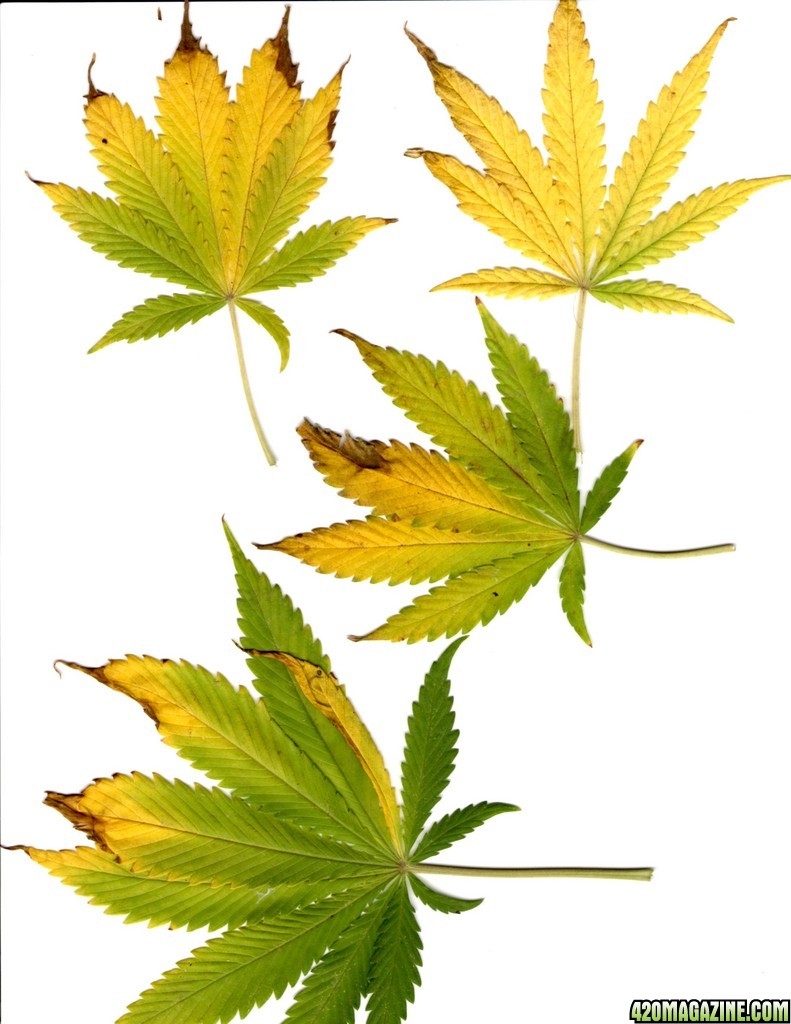