Hemp Legalization Could Still Be Part Of Federal Farm Bill

Kentucky's agriculture commissioner says last week's setback shouldn't cause hemp supporters to give up hopes of getting the crop legalized. James Comer told WKU Public Radio he's not surprised language legalizing industrial hemp failed to get added to the first drafts of farm bills in the U.S. House and Senate.

Last week, a group of Kentucky U.S. Senators and House members tried--and failed--to get that language included in the legislation.

Comer says the federal farm bill has a long way to go before it gets passed, and a lot of things will be added and taken out in the next few months.

"And I learned during this last session in Kentucky, when I read in the papers that (House Speaker) Greg Stumbo would say my bill was dead, that it's not over until the very last day, so we're still holding out hope on it," said Comer, a farmer from Monroe County.

Comer managed to rally enough support in this year's General Assembly to get a measure passed that sets up a regulatory framework for hemp production if the federal government legalizes the crop.

Comer says even if hemp production is allowed in the U.S., farmers will find it difficult to locate enough seeds to get a sizeable crop planted until 2014. He says the shortage of hemp seeds is due to the fact the crop has been illegal for so long in this country.

"So we're going to have to import our seeds the first year from Europe, probably, and possibly China. I would feel better about them coming from Europe rather than China."

Comer told WKU Public Radio that even if hemp legalization isn't ultimately included in the next federal farm bill, there are at least two other ways the change could be made. President Obama could issue an executive order, or Congress could pass a stand-alone piece of legislation removing hemp from a list of banned drugs. 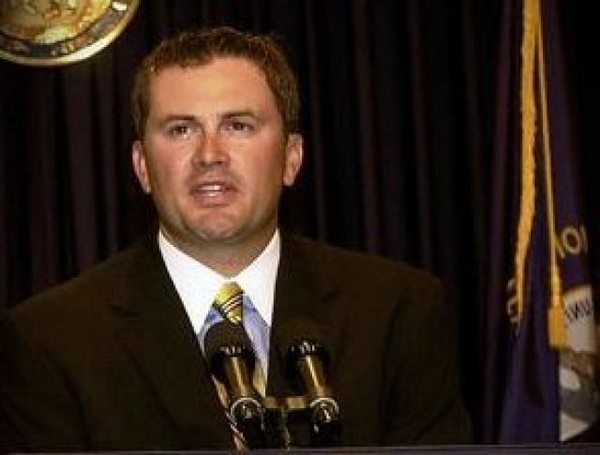