Researchers at the University of Alberta's National Institute for Nanotechnology (NINT) have discovered that hemp based electrodes for supercapacitors outperform standard supercapacitors by nearly 200%. At present, the preferred material for making electrodes is graphene. Electrodes are what connect an electrical storage medium to the outside world. Some materials can handle high current applications and others allow quick access times. Graphene does both.

There is one drawback, however. Graphene costs about $2,000 per gram. Looking for a less costly solution, researchers at NINT, led by chemical and materials engineering Professor David Mitlin, developed a process for converting fibrous hemp waste into a unique graphene-like nanomaterial that outperforms graphene. What's more, it can be manufactured for less than $500 per ton. "Our work actually opens up a very cheap and mass-producible manufacturing method for graphene quality materia – something that has never been achieved before," says Mitlin.

Carbon is the primary component of most electrodes. Whether it is activated carbon, templated carbon, carbon nanofibers, carbon nanotubes, or graphene, all have been intensively studied as materials for supercapacitor electrodes. Many are expensive to manufacture. They also have limited power characteristics.

"It is becoming well understood that the key to achieving high power in porous electrodes is to reduce the ion transport limitations" says Mitlin. "Nanomaterials based on graphene and their hybrids have emerged as a new class of promising high-rate electrode candidates. They are, however, too expensive to manufacture compared to activated carbons derived from pyrolysis of agricultural wastes, or from the coking operations."

Mitlin decided to test hemp bast fiber's unique cellular structure to see if it could produce graphene-like carbon nanosheets. Hemp fiber waste was pressure under pressure at 180 Â°C for 24 hours. The resulting carbonized material was treated with potassium hydroxide and then heated to temperatures as high as 800 Â°C, resulting in the formation of uniquely structured nanosheets. Testing of this material revealed that it discharged 49 kW of power per kg of material – nearly triple what standard commercial electrodes supply, 17 kW/kg.

This breakthrough, if it an be commercialized successfully, could be a significant factor in reducing the cost of electric vehicles and energy storage systems. 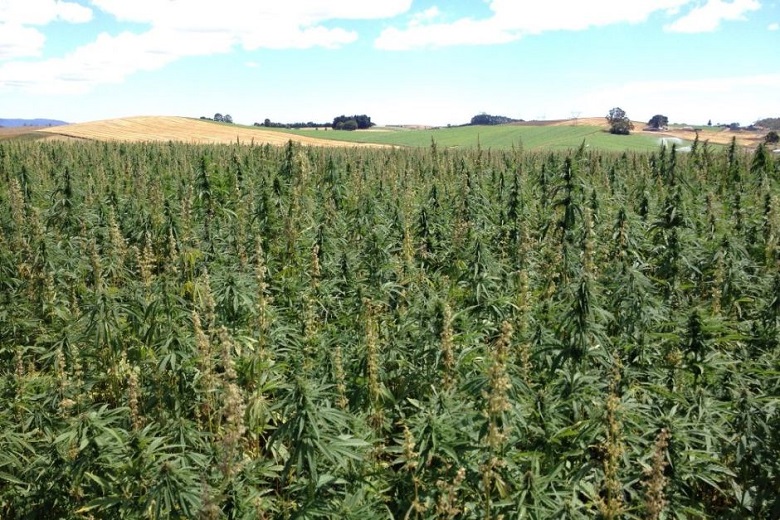 Aug 15, 2014
The General
T
J
Turning Hemp Fibers Into Batteries: Another Way Hemp Could Save Our Planet

Mar 3, 2015
mlang52
M
T
Yet Another Reason Why Industrial Hemp Is Right For North Carolina