Here's How Many People In The World Consume Cannabis

Ever wonder how many people in the world consume cannabis? Well, if you're one of them, then you're in the company of 182 million, 999 thousand, 999 others. That's approximately how many people enjoy marijuana worldwide according to the 2017 edition of the United Nations' World Drug Report, which says the number could be as high as 238 million people worldwide (nearly double the population of Mexico).

That makes cannabis the most widely-used drug in the world.

Those cannabis consumers are spread out over pretty much the entire planet. According to the UN report, 135 countries were involved in some form of cannabis cultivation. Those countries cover 92 percent of the global population.

But not every region consumes marijuana equally. Leading the pack is North America, home to nearly 40 million cannabis consumers or roughly 22 percent of the global total. Second on the list is Central and West Africa with just under 32 million consumers. And forget those stereotypes about Jamaica because the caribbean is home to only about 610 thousand marijuana connoisseurs - lagging behind regions like Western and Central Europe (app. 23 million) and North Africa (app. 6.3 million).

Among prohibited substances, marijuana is the most commonly seized. Cannabis busts were reported in 164 of the 168 countries studied in the 2017 report. In total, 6,000 tons of herb between 2010-2015. That's roughly the same weight as 857 full-sized African elephants (which would make an excellent cannabis topiary - or toke-iary, if you will). Officials also seized 1,300 tons of resin over that time.

That makes cannabis the world's most seized substance, accounting for 53 percent of the 2.4 million drug seizures in 2015. So imagine how much time and money law enforcers could save by legalizing and regulating this relatively benign substance and focusing on more dangerous drugs like opioids. The UN found zero deaths due to cannabis overdose in 2015. Which puts the grand total of cannabis fatalities over the entire course of human history at...zilch.

So why is it still illegal? 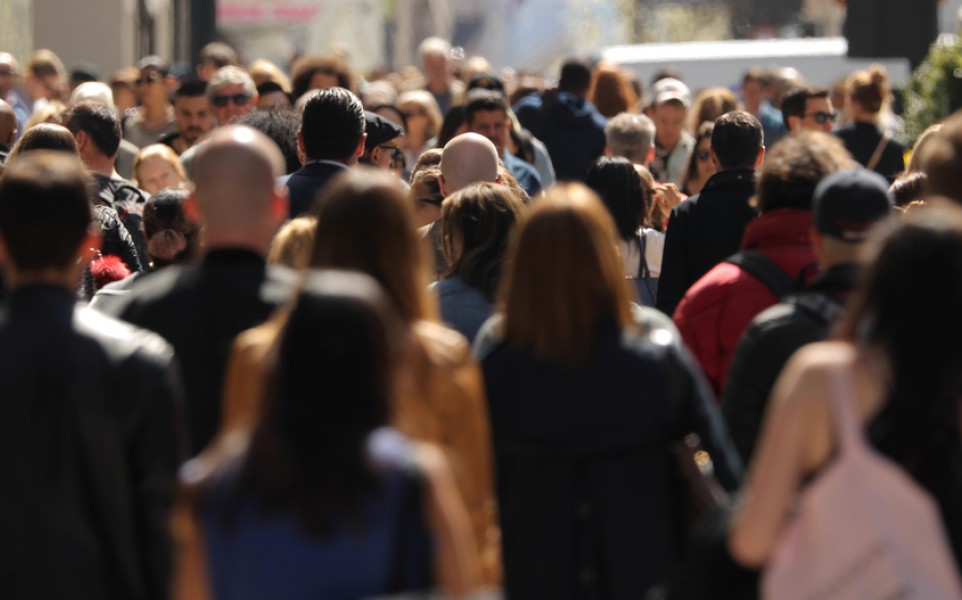 T
Marijuana Now The Most Popular Drug In The World

Report: US Has Highest Rate Of Wake-And-Bakers

T
POT AROUND THE WORLD