The state Department of Health has announced the five members of a committee that will review applications to grow and sell medical marijuana in Hawaii.

They include University of Hawaii Manoa professor David Bess; retired state Supreme Court justice James Duffy; John Fisher, scientific director of Keystone Laboratories; Phyllis Shimabukuro-Geiser, deputy to the chairperson of the Hawaii Board of Agriculture; and Keith Ridley, chief of the Office of Health Care Assurance.

Hawaii legalized medical cannabis in 2000 but patients had to grow their own or rely on a caretaker to grow it. The state approved a dispensary system last year. Companies are competing for eight licenses to grow and sell medical marijuana and can open dispensaries in July.

Panel members were chosen based upon "relevant experience and knowledge to review the applications and assist DOH in selecting the most qualified applicants," the department's press release said. The agency screened members for potential conflicts of interest involving the applicants and their associates.

Members aren't allowed to discuss the selection process with anyone until licensees are announced. State law requires that licensees be announced by April 15, giving panel members just four weeks to review 66 applications.

With a 50-page limit per applications, that means up to 3,300 pages of information to go through, in addition to attachments.

The agency is requesting that no one contact the selection committee members until the licensees are announced, warning that contacting them may disqualify them and delay the process while a new member is chosen.

"If an applicant, representative of an applying entity, member of the media, legislator or other government official, member of the public, or any other person contacts a selection panel member to discuss an applicant or the selection process, or tries to influence their decisions in any way, the panel member is required to immediately report the contact to DOH," the press release said.

The state Department of Health initially refused to release the names of the selection committee members, but relented under pressure from the news media and the public. 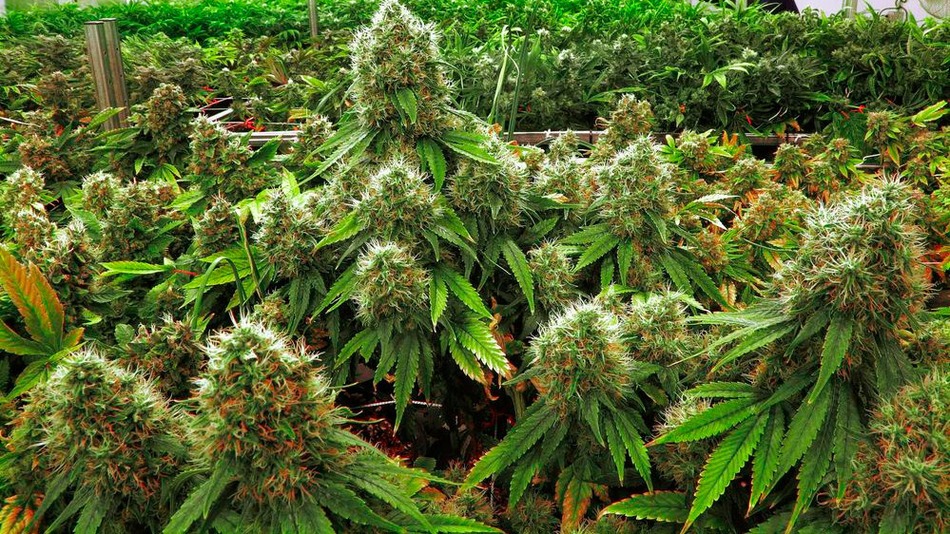